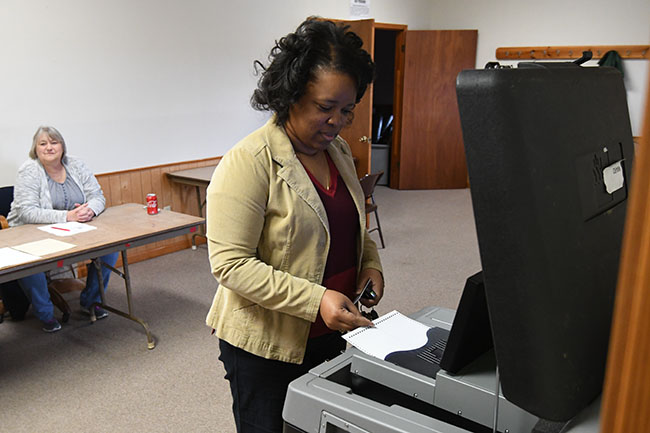 Donald Gray has won the runoff in the special election for mayor in Water Valley, defeating Terry Rockette, 550 to 306 votes, according to the North Mississippi Herald.

Gray is a manager at Yalobusha County Farm Bureau.

“As a strong Christian person, I want to thank the Good Lord and thank the people of Water Valley for their prayers and continued support. I also want to thank the other candidates for running a clean campaign,” Gray said. “Moving forward, I’ve got some big shoes to fill because we had such a strong leader in Mayor Hart. My goal is to clean up the town and make Water Valley a great place for those who live here.”