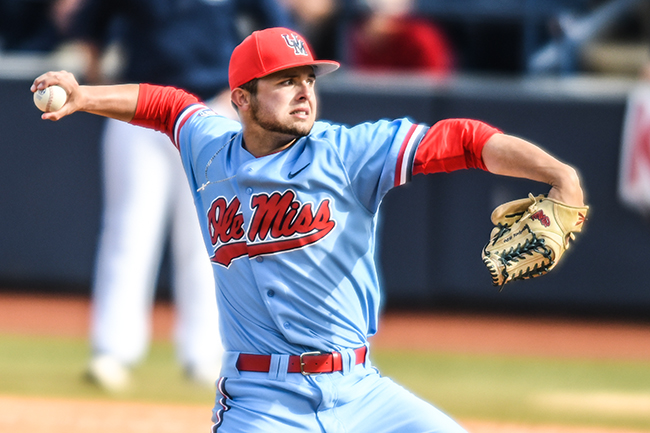 The Rebels are one of seven SEC teams in the preseason poll and the league’s fourth-highest ranked team. Defending national champion Florida was ranked No. 1 followed by Arkansas (6), Kentucky (8), Ole Miss, LSU (12), Texas A&M (15) and Mississippi State (25).

Searching for its first NCAA Tournament appearance since 2015, Ole Miss returns everyone from its regular lineup other than Tate Blackman and Colby Bortles and eight of the 10 position players that started at least 24 games a season ago. Among those are junior catcher/infielder Nick Fortes, who led Ole Miss in hitting last season (.319 average), and seniors Will Golsan and Tim Rowe.

Ole Miss lost David Parkinson to the Major League Baseball Draft last year but returns a plethora of arms, including sophomore left-hander Ryan Rolison, a preseason All-American. Will Ethridge and Oxford native Houston Roth were freshman All-Americans a season ago while senior Will Stokes and junior closer Dallas Woolfolk, a member of the USA Baseball Collegiate National Team, return as the Rebels’ top relievers.

Ole Miss will open the 2018 season with a three-game series at Swayze Field against Winthrop beginning Feb. 16.