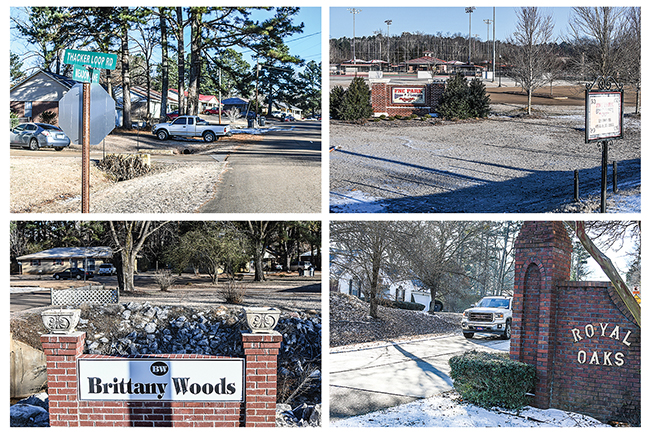 With a growing population and a need for more open land, Oxford leaders will soon be voting on whether to annex more than 12 square miles of county land that would almost double the city’s size.

Mike Slaughter of Slaughter and Associates in Oxford, an urban planning consulting firm, presented a report to the Oxford Board of Aldermen on Wednesday that showed five areas that have been selected for annexation.

If the city annexed all the land in the study areas, it would add 12 square miles to the city. Currently, Oxford is 16 square miles. The population would increase by 3,600 people.

Alderman Janice Antonow asked how long the redistricting process would take after annexation.

“You just had an election last year so we have three years for that process,” Slaughter said. “We should have plenty of time to get that done.”

Slaughter said after annexation is complete, it would take about three years for the costs and additional tax revenue to even out and that by the fifth year, the city should see about $360,000 more in revenue.

The first reading of the official ordinance for the intent to annex will be read at the Board of Aldermen meeting on February 6. A second reading and public hearing will take place on Feb. 20, with a possible vote during the aldermen’s first meeting in March.

After the ordinance is passed, a Lafayette County chancery judge will rule on whether the annexation is reasonable.

The proposed annexation map will be available to view online at www.oxfordms.net this week.