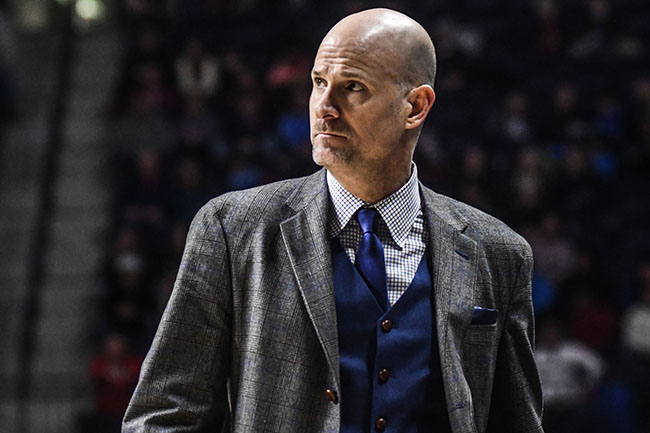 Watch Kennedy talk about the challenge the Razorbacks (12-6, 2-4 SEC) will represent at Bud Walton Arena, his team’s confidence level playing on the road (0-4 this season), the emergence of forward Bruce Stevens and more in the following video. Arkansas has lost four of its last five games, including an 88-73 setback at Florida its last time out Wednesday.