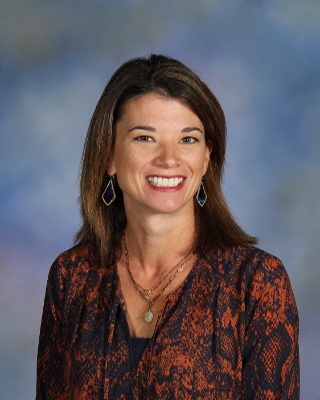 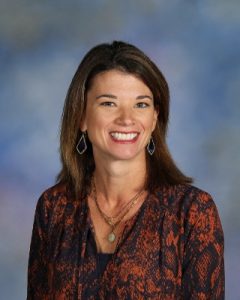 The Faculty Advisory Council then selected Crowe as the Teacher of the Year for the entire district from the list of seven teachers who were selected as Teachers of the Year for their respective schools. Along with Crowe, the 2018 Teachers of the Year are: Erica Oliver, Bramlett Elementary; Mary Dickerson, Oxford Elementary School; Sarah Simer, Della Davidson; Anna Jeffries, Oxford Middle School; Charley Sabatier, Oxford High School; and Jamie Perkins, Oxford Learning Center.

Crowe’s application will be forwarded to the Mississippi Department of Education to compete for Mississippi Teacher of the Year.

Superintendent Brian Harvey said Crowe was described in nomination letters as a teacher who “takes pride in her classroom,” “creates activities that stimulate minds,” and “a rock for so many students.”

Crowe has worked for the Oxford School District since 2006 and has been a teacher since 2000. Last year, she received her National Board Certification.

“This means so much to me,” Crowe said Monday. “I’m a product of the Oxford School District. I graduated from here in 1995 and was probably one of the first classes to be sitting in the chairs in this room we’re in right now. I couldn’t be more blessed having the opportunity to be a part of this school district.”

Also on Monday, Oxford High School principal Bradley Roberson was named the 2018 School Administrator of the Year for the second time in five years. 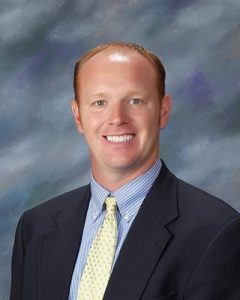 “We are proud to have him in our district,” Harvey said. “He’s done phenomenal work.”

Roberson said there’s no place he’d rather be than OHS.

“We truly have the best school district in Mississippi and I believe, one of the very best in the country,” Roberson said.

Roberson’s application will also be forwarded to the Department of Education to compete for the Mississippi School Administrator of the Year.