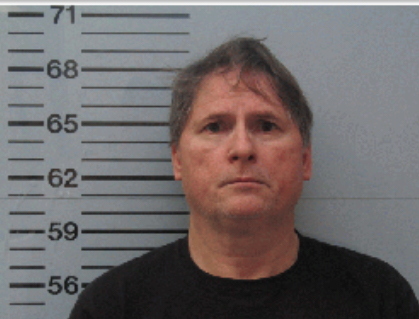 A former business manager for the Oxford School District has been arrested and charged with embezzlement.

According to reports, on Tuesday OSD Superintendent Brian Harvey filed a complaint against Charles Rainey, 46, of Oxford alleging Rainey took money from the OSD to pay personal bills and pay himself extra money. The estimated amount taken is $1,800.

Officers with the Oxford Police Department served an arrest warrant on Rainey on Wednesday afternoon. He was charged with one count of embezzlement and booked into the Lafayette County Detention Center on a $3,000 bond.

Harvey told the EAGLE on Wednesday that he could not comment on the case. Rainey was with the district for about a year until he left on Nov. 1.

Ole Miss alum returns to Oxford in ‘The Sound…