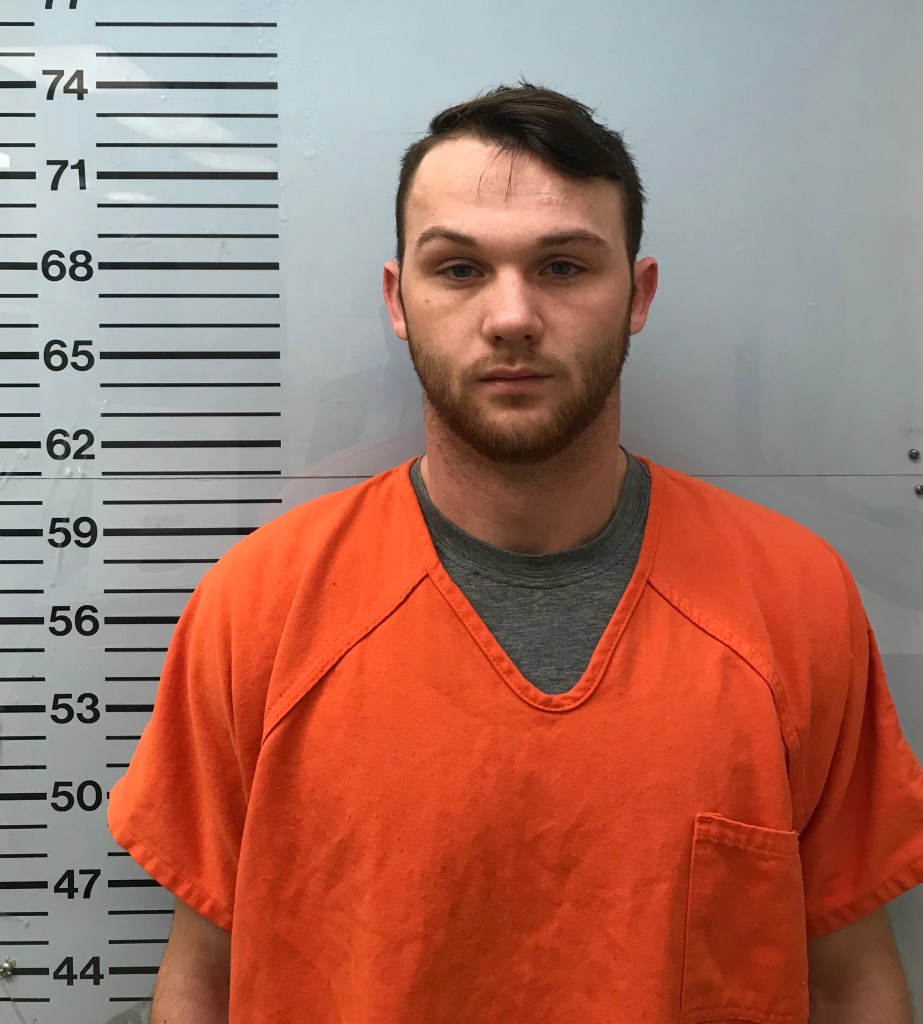 A Hernando man was arrested Thursday for felony domestic violence.

According to the Oxford Police Department, at about 12:13 a.m. an officer on patrol was flagged down by a witness in the parking lot of the Rebel Bookstore to report a physical disturbance.

During the investigation, it was found that Keifer Kennedy, 20, of Hernando, was involved in a domestic altercation where he allegedly strangled and hit the victim, causing injuries. The victim was taken to Baptist Memorial Hospital-North Mississippi to be treated for their injuries.

Kennedy was taken to the Lafayette County Detention Center where he charged with felony domestic violence with aggravated assault and booked on a $10,000 bond.

Robinson named The Pantry Volunteer of the Year