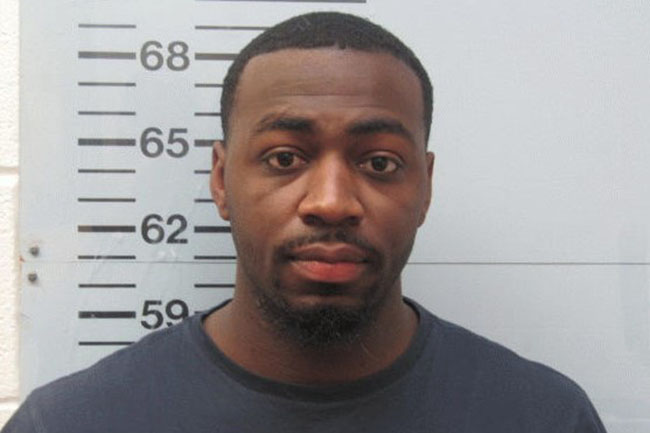 The Oxford Police Department arrested a man from Tupelo for allegedly using a stolen credit card at several businesses in Oxford.

In October, the owner of the credit card signed charges against Jalen Brim, 21, accusing him of illegally making purchases on the card.

An arrest warrant was served on Brim on Saturday and he was taken to the Lafayette County Detention Center where he was booked on a $2,500 bond.