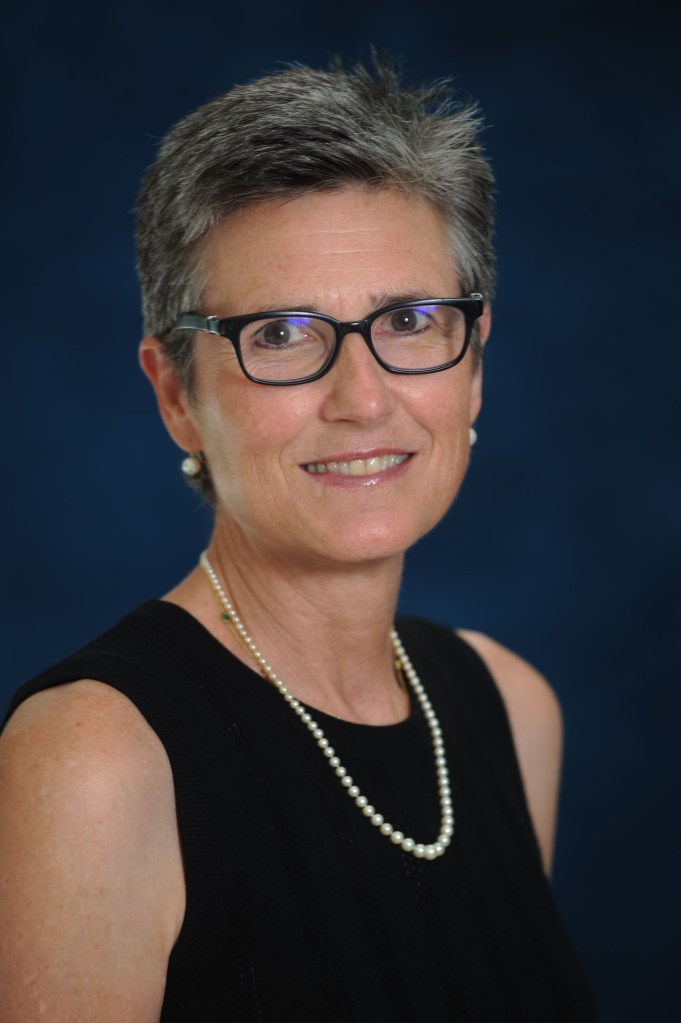 Marian Barksdale has been a member of the Oxford School District Board of Trustees since being appointed by the Oxford Board of Aldermen in July 2005.

However, she says she will not be seeking re-appointment when her term ends in March.

“I do not have any big reason other than that I’m ready to shed some of the stress associated with board service and maybe it’s time to have a different rhythm to my life,” she told the EAGLE Wednesday. “Oxford is lucky to have a citizenry dedicated to quality public education, and I am confident the aldermen will select a topnotch replacement. This position has been very stimulating and rewarding for me. I’ve become aware of issues that I had not thought about before, and I have worked with so many people whom I might not have come across otherwise — all focused on bettering our schools.”

Barksdale’s seat on the board is one of three that are appointed by the aldermen. The Board of Aldermen announced the open seat last month during their general meeting and that applications to fill Barksdale’s seat are now being taken by the Mayor’s Office.

Barksdale said she applied in 2005 because she had a strong interest in public education in Oxford.

“I think a strong public school system is critical to the health of a community and state and its citizens,” she said. “When I joined the board, I was not a one- or two-issue person, but interested in the overall functioning of the district. Every facet of operations is important — from transportation to Advanced Placement courses.”

Since Barksdale joined the OSD board, the school district has grown from 3,300 to 4,300 students.

“That’s a testament to the quality of our school district and the quality of life here in Oxford,” she said. “Managing that growth has been a challenge. We’ve passed two large bond issues, built a high school, expanded and renovated other schools and are now planning for the new elementary school.”

Over the last 12 years, Barksdale said the district has put a lot of focus into “getting the right people in the right spots.”

“We have intentionally stressed more thorough and fair staff assessments and feedback, as well as professional development, targeted to instructional and behavioral needs,” she said. “In 2015-16 we were the top-performing district in the state, and in 2016-2017 we tied for second. Last year, we narrowed our achievement gaps between various groups of lower and higher performers; and this year, after much research, we have instituted a program called AVID, which we hope will help keep us on that path.”

With more than 12 years of experience of serving on a school board, Barksdale said if she could offer advice to whoever the aldermen appoint to fill her seat, it would be to try not to get too involved in student or personnel matters until they come before the board, which she admits was one of her biggest challenges as a school board member.

“I hope the new appointee will approach the job with a greater of acceptance of that than I did,” she said.