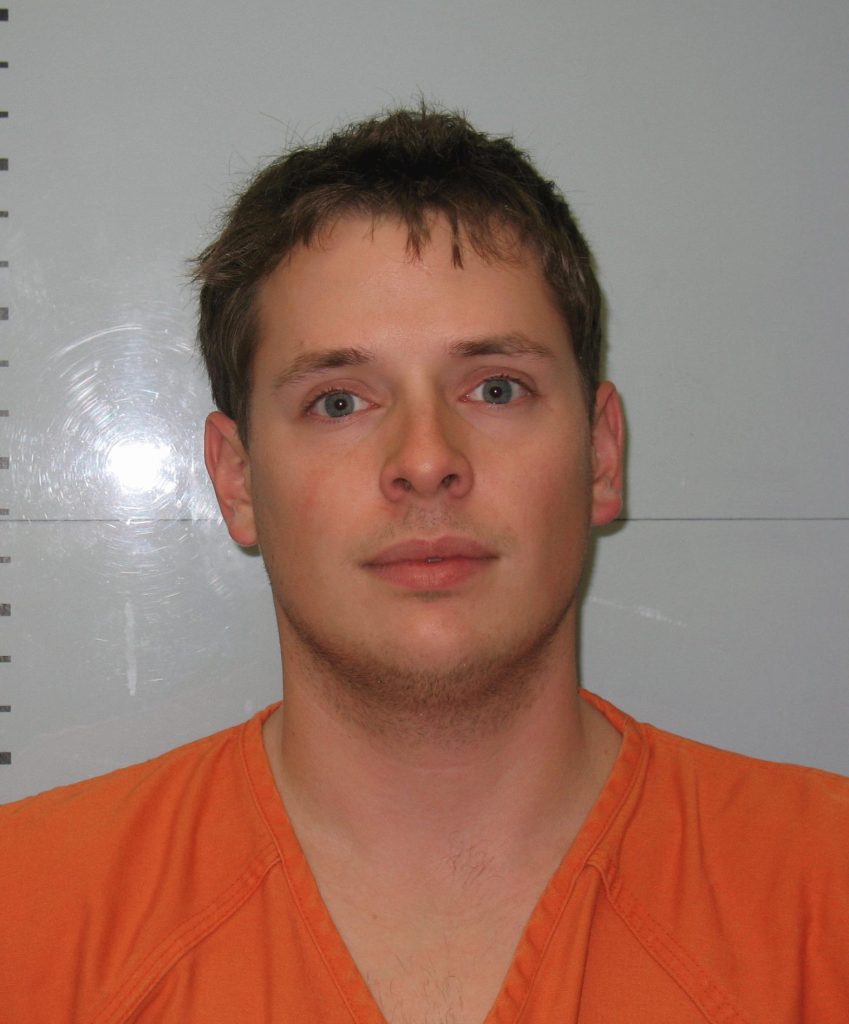 The trial of the third former University of Mississippi student charged in the 2013 shooting death of graduate student Zacharias Hercules McClendon is expected to begin this morning at the Lafayette County Courthouse.

Prosecutors and defense attorneys worked into the late evening hours Monday to choose the 12-member jury with two alternates. The jury was selected from a pool of Lafayette County residents; however, they will be sequestered during the course of the trial that’s expected to last until Friday.

Opening arguments are expected to start at about 8:30 a.m.

The murder took place on Dec. 18, 2013, in McClendon’s apartment at 20B County Road 140 just off of College Hill Road in Oxford. According to the state, Wilbanks, along with Joseph Lyons and Derrick Boone, entered their neighbor McClendon’s apartment and Wilbanks allegedly shot him in the back of the head with a 16-gauge shotgun. The state also claims the three men then stole McClendon’s 2004 Nissan along with clothing, electronics and textbooks.

At the time of the incident, both Wilbanks and Boone were enrolled in school at Ole Miss; Lyons was a former student.

In March 2017, Lyons was sentenced to life without the possibility of parole after Lyons entered a guilty plea. Boone pleaded guilty in April 2016 and was also sentenced to life in prison. He changed his plea to guilty after two days into his trial after learning Wilbanks was going to take the stand to testify on behalf of the state.

State prosecutors waived seeking the death penalty in exchange for the guilty pleas.

McClendon, 25, was working toward his second master’s degree at Ole Miss and had been accepted into medical school in Jackson before he was murdered.

This is a developing story. The EAGLE will report on the trial as it progresses. Check www.oxfordeagle.com for updates.