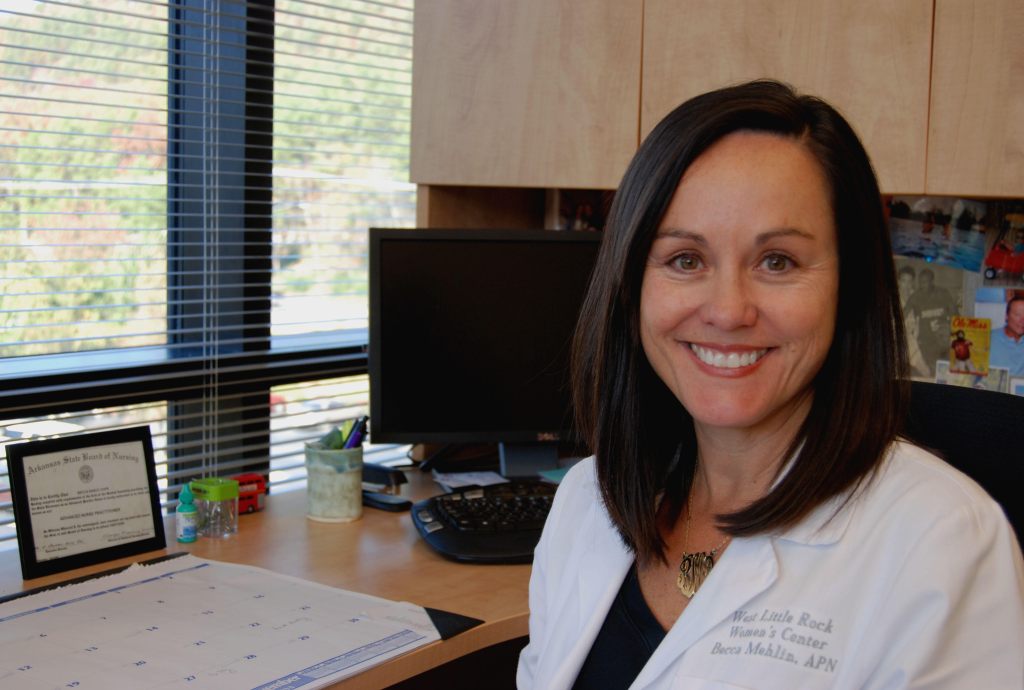 When you grow up on a rice farm in Dewitt, Arkansas, the title Queen Mallard has meaning.

Becca Rasco Mehlin, my sister-in-law, wore the crown well, after winning the pageant during the annual duck calling contest in Arkansas County as a senior in high school.

Becca and her sister, Kent, had an idyllic childhood in Arkansas Delta, amid rice fields, friends and family.

They had the handsome farmer father; the stubborn farmer’s wife for a mother.

With just a handful of channels on the television, entertainment and activity was built almost solely around churches, schools and imaginations.

Becca was the oldest and she was mostly in charge in their youth. We saw a clip from an old home movie some years ago and Becca had her sister and some cousins in the front yard telling them what to do as if she were the teacher.

They obeyed, of course, falling into place.

Those days in Dewitt were a simple time with simple pleasures in the open space of fertile soil. Among the biggest concerns were mosquitos populous enough to darken the sky at dusk.

They thrived on imaginations, one another, and a big, close-knit family, with one set of grandparents across the street and another set a couple of miles away in the small town, with cousins that often came to visit.

Becca learned to play piano, and she played it for the Dewitt Rotary Club every week, where her father and grandfathers were members.

The family went to the Arkansas River in the summer, where Becca and her sister taught cats to swim.

Becca, the Queen Mallard, was Miss Everything in Dewitt. She was a cheerleader, homecoming queen, Miss Dewitt High, honor grad, best all around, and a starter on the girls’ basketball team.

The girls still played half-court in Arkansas in those days. Because they knew full-court was coming (Arkansas was one of the last holdouts), Becca and her friend Vicki made the trip across the Mississippi River a couple of summers in the late 1970s, attending basketball camp at Ole Miss so they could experience the new game.

These snapshots of youth are given because they represent the spirit and essence of who Becca Rasco Mehlin was throughout life. Because, no matter where life took her, she was always the piano playing, in charge, family loving, farmer’s daughter, Queen Mallard, from Dewitt, Arkansas.

And, she was much more, of course.

Becca was smart. She could have gone to medical school, but wanted to be a nurse. She became an advocate for women so passionate about her craft.

After becoming a nurse practitioner, her greatest professional joy was working for Dr. Julia Watkins in Little Rock and members of the staff who were both talented professionals and people she considered the closest of friends.

Becca was a doting mother, with two boys who were always been the joy of her life. She was never the pushy or overbearing parent. She was just a rock, celebrating their gifts and talents and the relationship she had with them.

Becca could be feisty. She right-sized more than a few people who got in her way over the years. Our late son William, who loved his Aunt Becca very much, used to laugh and warn the unsuspecting: “Don’t make Aunt Becca mad,” he would say.

But, she was also warm and forgiving.

Her adult life beyond the profession that she loved was this consistent appreciation of the simple and most valuable things in life.

She and her husband enjoyed travel, days at the lake, Sunday night dinners with the boys, now grown.

Becca loved cats, Christmas (she had a Santa Claus collection), Easter, the Fourth of July, and Valentine’s Day, and a weekend in Oxford with lunch at Ajax on the Square.

Mostly, she loved her family and everything about its roots.

That’s why it was fitting that Becca’s last years were spent with more time back in Dewitt, as she served as chairman of the board of Dewitt Bank and Trust — back where it all began.

Dr. Watkins, Becca’s colleague and dear friend, told us of a conversation she had with Becca in the last few days.

They were talking about the course of her aggressive cancer and Julie said, “You know, Becca, you just got dealt a really bad hand with this illness, and I am so sorry.”

Becca’s reply: “Yes, but before that, I got dealt a really good hand.”

A few days later, Becca passed away in her sleep at the age of 56.

This column is an adaptation of the eulogy David Magee gave at the funeral of Becca Rasco Mehlin on February 15, 2018 in Little Rock, Arkansas.

Youthful ‘Snowflakes’ are made, not born