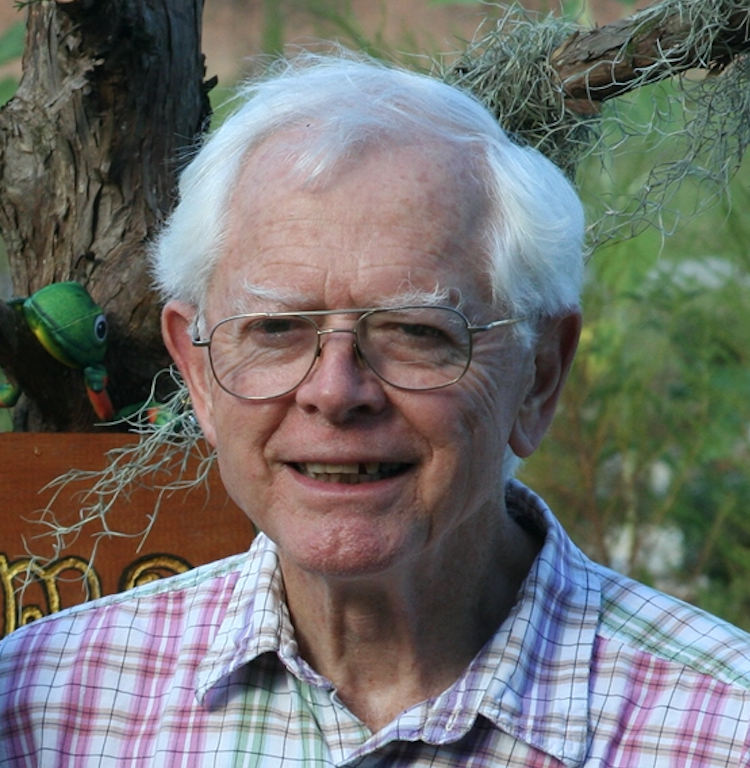 Visitation will be Saturday, Feb.24, 2018, from 2 to 5 p.m. in West Hall at Waller Funeral Home.  A memorial service will be held at a future date.

Born in Neshoba County, Miss., to the late Lipscomb and Anna Willis, Dr. Willis was a retired Hydraulic Engineer Research Scientist at the USDA, Agricultural Research Service, National Sedimentation Laboratory (NSL) in Oxford from 1962 until his retirement in 1993.

Dr. Willis was valedictorian of Philadelphia High School in Philadelphia, Miss., for the class of 1956, earned his BS at Mississippi State University in 1960, and additionally served in the U.S. Army as lieutenant for two years. In 1965, he earned a M.S. degree at the California Institute of Technology in Pasadena, Cali., where he studied under such notables in sediment research as Hans Albert Einstein and Vito Vanoni. He also earned a Ph.D. at the University of Iowa, Iowa City, Iowa, in 1976.  He served as the Research Leader for the Channel and Watershed Processes Research Unit at the National Sedimentation Laboratory from 1990 to 1993.  His research supported one of the critical missions of the NSL in improving our knowledge of sediment transport processes.

After retirement, he spent his time developing and collecting for his and his wife’s “Yoknapatawpha Heritage Museum.” The Willises designed this for day-long field trips for third and fourth graders for the study of Mississippi history. Children could learn about life in the 18th and 19th century through antiques, games, curriculum, and native plants on nature trails in their woods.

When not exploring and discovering native plants in the Holly Springs and Desoto National Forests, Joe and his wife, Merrill, focused their time on the study of Native American Indians. He was instrumental in developing the “Medicine Wheel Garden” on the campus of the University of Southern Mississippi in Hattiesburg. This is a tribute to American Indians started by Dr. Tammy Greer and is filled with native Mississippi plants.

As a hobby and with his background in hydraulic engineering, Dr. Willis plotted the course of the Mississippi River in the early 1700’s to determine the location of Houma Indian Lands below Natchez, Miss., to Baton Rogue, La., which has been acknowledged by Chief Thomas Dardar of the Houma Indians.

Survivors include his wife, Merrill Moore Willis, of Oxford; a son, Rev. Eddie Willis, and his wife, Allyson, of Oxford; a daughter, Elizabeth Burns, and her husband, Mike, of Martinsburg, W.Va.; and seven grandchildren.

For additional information or to sign an online guestbook, please visit our website at www.wallerfuneralhome.com or call 662-234-7971.