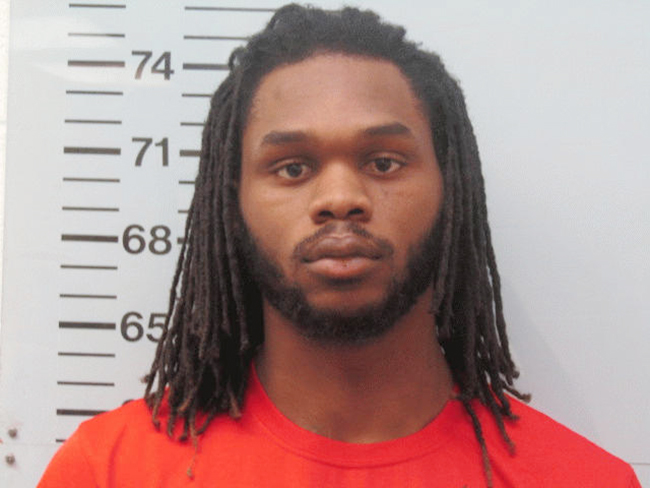 On February 27, 2018 the Oxford Police Department arrested Markell Pack (22 of Hattiesburg, MS) for one count of Aggravated Domestic Violence. Pack has been booked in the Lafayette County Detention Center and his bond was set at $5,000.00.

A former Ole Miss football player has been arrested on a domestic violence charge.

Markell Pack was booked into the Lafayette County Detention Center on Monday at 5:40 p.m. on one count of aggravated domestic assault, according to the jail docket. Pack, who had not been released as of late Wednesday afternoon, had his bond set at $5,000.

Pack, a receiver at Ole Miss from 2014-17, will appear in circuit court on June 25, according to jail records.

A four-star signee coming out of Purvis High, Pack played in 45 games for the Rebels and finished his career with 63 catches for 777 yards and four touchdowns. He had a career-low seven receptions for 67 yards last season.