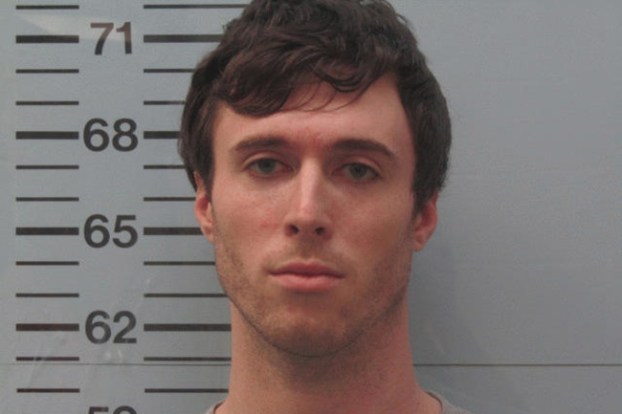 On Thursday, March 1, 2018, the Oxford Police Department arrested Ford Biedenharn (24 of Oxford, MS) for credit card fraud. On February 22, 2018, the Oxford Police Department took a report from a victim that stated their credit card had three unauthorized transactions on the account. Biedenharn was transported to the Lafayette County Detention Center and given a bond of $2,500.00.

The Oxford Police Department arrested an Oxford man Thursday for allegedly using a stolen credit card.
According to reports, on Feb. 22, OPD took a report from someone who said they had three unauthorized transactions on their credit card. After an investigation, police charged Ford Biedenham, 24, of Oxford with credit card fraud.
He was taken to the Lafayette County Detention Center where he was booked on a $2,500 bond.

An Oxford man was arrested for trafficking a minor for prostitution after being pulled over by police for a switched... read more