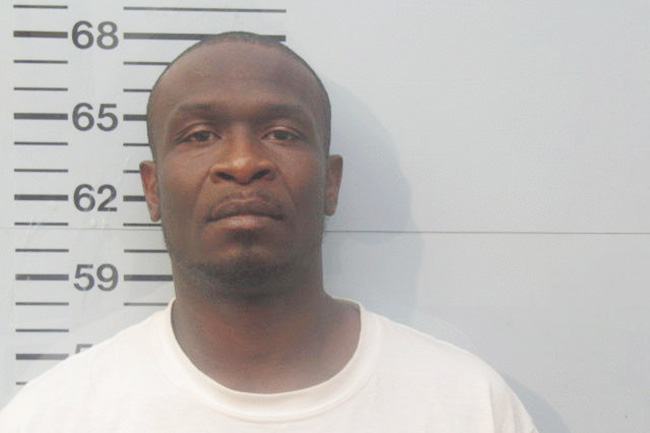 On March 1st, 2018, Officers conducted a traffic stop on a vehicle for a switched tag. During the stop the driver, Edward Daniels (38 of Oxford, MS) was suspected of driving under the influence. When officers were talking with him they found narcotics in his possession. While officers continued their on scene investigation they found that one of his passengers was reported as a runaway juvenile from another county. An Investigator was called to the stop location where it was determined that Daniels had been trafficking the minor for commercial sex acts. He has been charged with trafficking and his bond was revoked due to Daniels being out on parole. He was sentenced to 15 years in prison by a federal judge on Nov. 14, 2019.

An Oxford man was arrested for trafficking a minor for prostitution after being pulled over by police for a switched vehicle tag.

According to the Oxford Police Department, officers conducted a traffic stop on Thursday and pulled over Edward Daniels, 38, of Oxford. Officers suspected Daniels was driving under the influence. Officers found narcotics in his possession.

While officers continued their investigation on scene, they discovered one of the passengers in Daniels’ vehicle was a reported runaway from another county. An investigator was called to the scene and it was determined that Daniels had been trafficking the minor for commercial sex acts.

He was arrested and charged with sex trafficking of a minor and booked into the Lafayette County Detention Center. Daniels was out on parole for a 2010 burglary conviction and his bond was revoked.