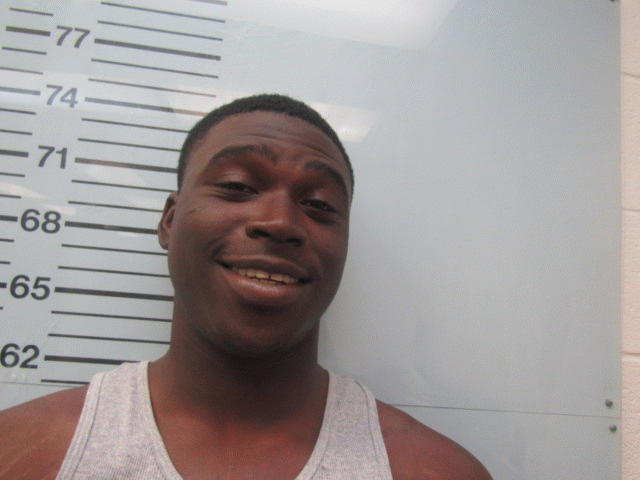 On March 1, 2018, Investigators with the Oxford Police Department were investigating a welfare concern when they came across Willis Sisk, 18, of Oxford who was found to be in possession of a firearm that was reported stolen recently from a resident in Oxford.

Sisk was arrested and taken to the Lafayette County Detention Center where he was booked on $2,500 bond.