Felon arrested for having a weapon 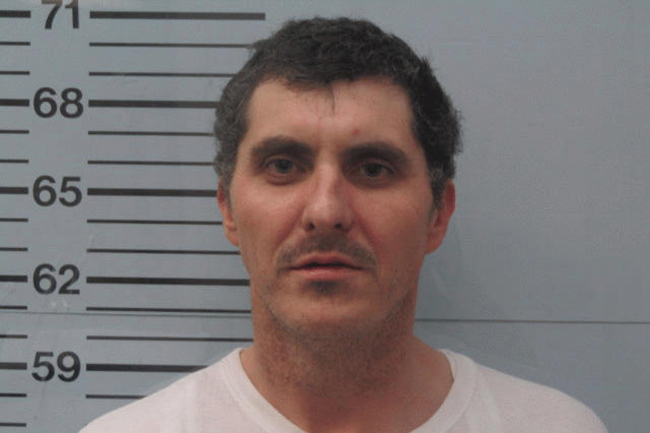 On Tuesday, March 6, 2018, the Oxford Police Department was called to Walgreens for a reported shoplifting.

During the course of the investigation, a weapon was found inside the vehicle of Blake Marquis, 37, of Oxford. Marquis had a prior felony arrest and conviction.

He was arrested and charged with Weapon Possession by a Felon and transported to the Lafayette County Detention Center where his bond was set at $5,000.