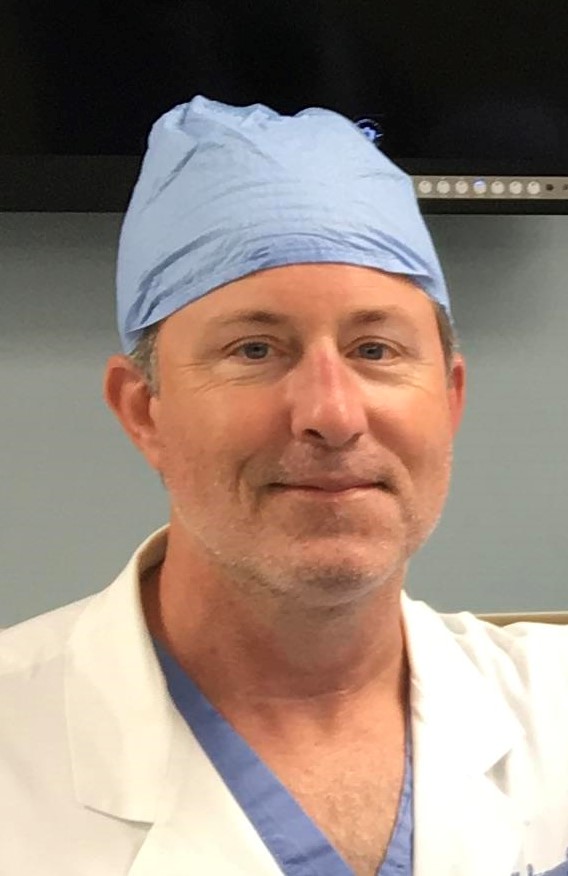 This feat places Byars among the most experienced surgeons in the country using da Vinci for bariatric weight loss surgery, treatment of gastric reflux, hernia repair and other types of operations.

He’s No. 2 in Mississippi and  No. 15 in the nation for the most surgeries performed using the da Vinci system.

Byars said he hadn’t given much thought to exactly how many surgeries he had done using the surgical robot when he was operating on March 5; however, the folks at da Vinci and Baptist were keeping count.

“I was just doing my job,” he said. “I knew I was getting close. A representative from da Vinci was here that day, and they had a little cake for me afterward.”

Byars said he started training on the da Vinci system five years ago before many other surgeons in the state.

“I was one of the earlier doctors trained on the system,” he said. “There wasn’t a lot of other surgeons who knew about it or wanted to use it. Now, everyone is doing it.”

The da Vinci Surgical System allows surgeons to use their hands and feet to control four robotic arms that perform the surgical operation.

“You see three dimensional instead of just two,” he said. “The robot can articulate like a surgeon’s hands but can move at 360 degrees.”

The system allows patients to heal quicker, due to smaller incisions, which gets them back on their feet and back to work sooner.

“For example, with a hernia, we used to have cut into the groin,” he said. “Now we make three little poke holes. They can return to normalcy in their lives much faster.”

Originally from Greenville, Byars has been living and working in Oxford since 2002. He owns Oxford Surgical and Bariatric Clinic in Oxford, along with his two partners, Scott Therrien and Brian Hamilton. He saaid he was proud to learn he had completed his 1,000th surgery using the da Vinci system.

“Some people think Oxford is this rinky-dink town and here we are in the top 15 in the country for something like this,” he said.