Who will participate in Ole Miss’ Pro Day? 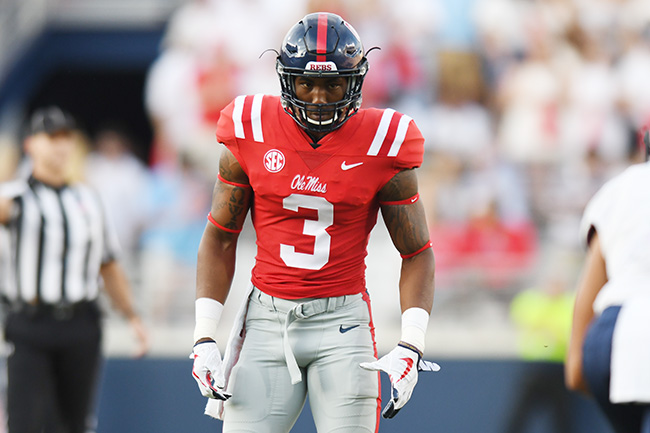 Ole Miss’ NFL Draft hopefuls will get their chance to work out in front of personnel leaguewide at the school’s Pro Day on Tuesday at the indoor practice facility on campus.

So who all be participating?

Defensive end Marquis Haynes, defensive lineman Breeland Speaks, offensive linemen Rod Taylor and running back Jordan Wilkins — all of whom took part in the NFL scouting combine last month — will get another chance to perform in front of scouts, coaches, general managers and other NFL personnel. Haynes and Speaks are the Rebels’ highest-rated prospects with NFL.com projecting each to be drafted as early as the third round.

Linebacker DeMarquis Gates, who led Ole Miss in tackles each of the last three seasons, will also take part. Below is a list of the rest of Ole Miss’ participants.