Finding out where I came from through DNA testing 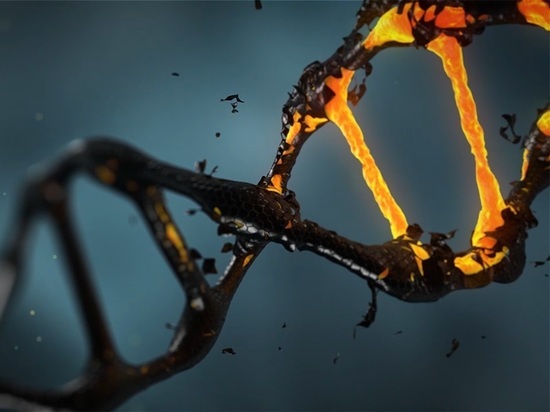 Four years ago at age 46, I found out I was adopted. Both of my parents were gone, and I was told by a long-time family friend about my past, and my siblings confirmed it. My mother made our entire family swear never to let me know as she didn’t want me ever to feel that I wasn’t her “real daughter.”

It was a lot to take in and work through. I was never really angry though about not being told. What was the point of being angry? I only wish that I could have told my mother it wouldn’t have mattered. She was and will always be my Mom.

However, I continued to struggle with not knowing where I came from. I had no medical history, no idea what my ancestry was. I raised to believe both sets of grandparents came from the Ukraine, and our family was Jewish.

My children had a double whammy as their father was also adopted. So for my Christmas present this past December, my oldest daughter sent off for a DNA kit from a company that studies and stores your DNA so that you can find living relatives along with learning where you came from and any possible genetic health risks.

It took about six weeks, but the day the results arrived I admit, I was a bit nervous. I first read about my ancestry. I am 100 percent European; 48.9 percent English/Irish; 27.5 percent German/French; 8 percent Scandinavian; and 13 percent of some other various northwestern Europe places.

So I’m not from the Ukraine and likely, not Jewish.

I found out I’m genetically inclined to weigh more than average. So now I can tell my doctor my love of carbs isn’t the cause of my weight issues! I don’t think she’ll go for that though.

I’m also inclined not to have black hair and be shorter than average.

Well, all that was fun to know, but it was things I already knew.

Then came the more serious part of the DNA testing. I have a slightly increased risk for late-onset Alzheimer’s Disease. That didn’t thrill me, but at least now I know and share that information with my doctor and start trying to do things now to help plan or prevent that risk from becoming a greater risk.

I also connected with two first cousins. We’re still trying to piece together from what side they come from and who my parents might have been. It seems my adoption was kept a secret from a lot of people and not just me.

The test costs about $100, and it was well worth the cost, at least for me.

It doesn’t change who I am, the person I was raised to be or the person I will continue to become as I enter the 50-plus stage of my life. But it let me know a little about where I started from, and that’s been a pretty cool journey.

A story of Warner Alford and new traditions at…