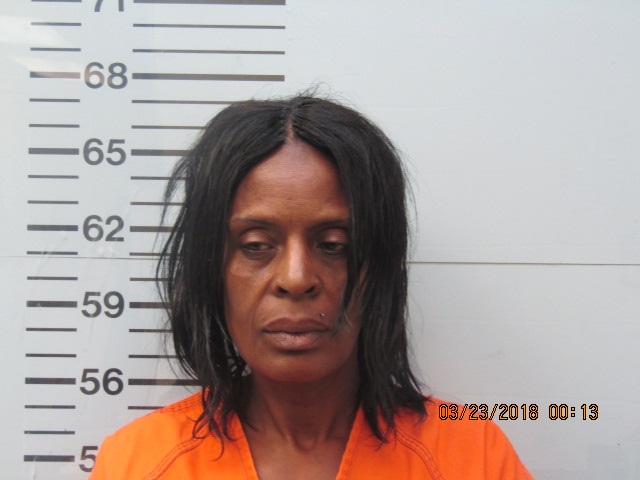 According to the report, an OPD officer stopped a vehicle on the ramp to Highway 7 from University Avenue. The officer suspected the driver, Dianne Paten, 53, was driving under the influence and conducted a DUI investigation. She was arrested and charged with DUI. It was later discovered that Paten has several prior arrests for DUI and was charged with a felony charge of DUI 4th.

She was taken to the Lafayette County Detention Center where she was booked on a $5,000 bond.