Second arrest made in weekend robbery 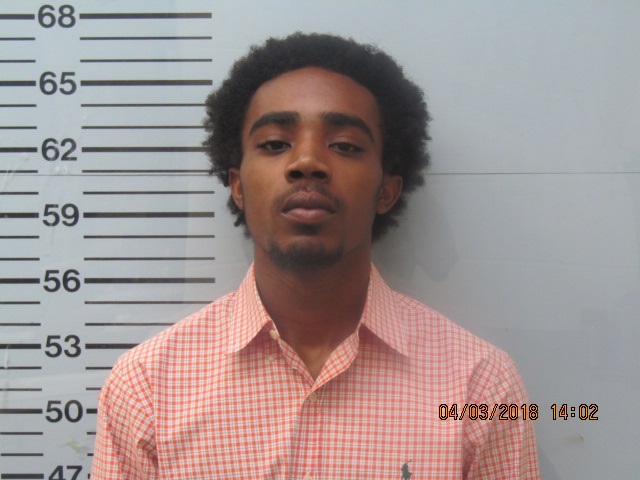 The Oxford Police Department arrested a second person allegedly involved in an armed robbery that occurred on Saturday near Harris Drive.

Daner Deon Ford, 20, of Greenville was charged with one count of armed robbery. According to OPD, Ford and other males robbed a man at gunpoint on Saturday after assaulting him. Ford and the other men stole the victim’s keys, phone wallet and tried to steal his car.

Ford was arrested Tuesday and taken to the Lafayette County Detention Center where he was booked on a $10,000 bond.

Lekendrick Ford, 18, of Greenville, was arrested Monday for his alleged role in the robbery. He was also booked on a $10,000 bond.

The investigation is ongoing and other arrests are expected.