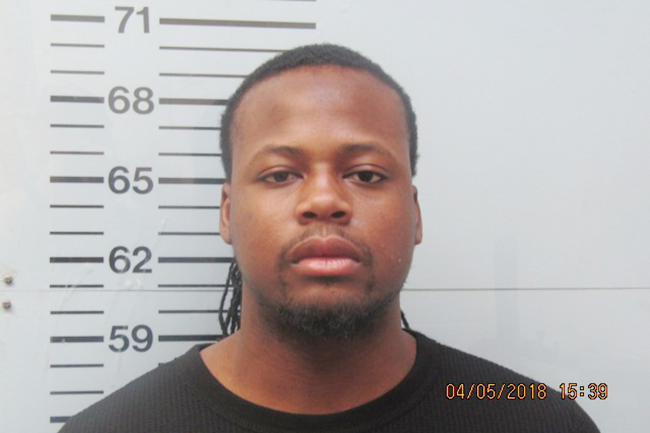 The Oxford Police Department arrested an Oxford man on a charge of sexual battery Thursday.

According to reports, OPD started an investigation into a possible sexual assault on Thursday and during the course of that investigation, charged Quinterio Bailey, 23, of Oxford, with sexual battery.