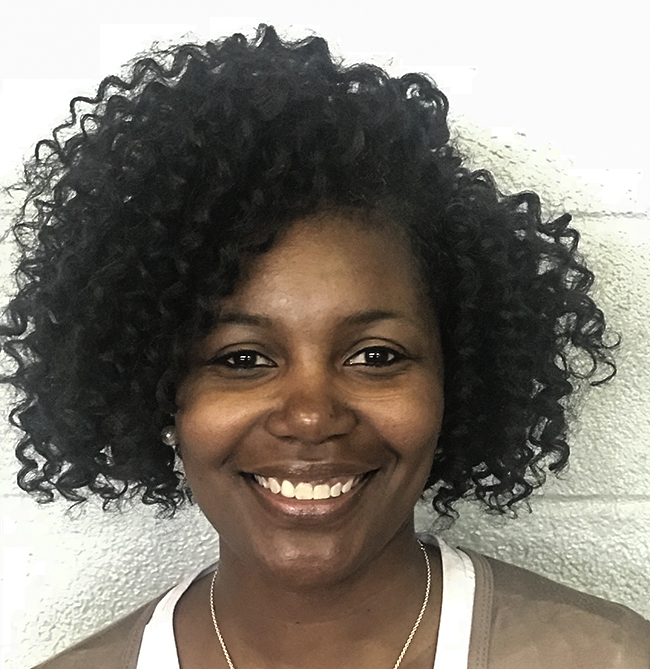 There needed to be a shakeup in the Water Valley basketball programs and the Blue Devils got that started this week.

A former player will be taking over the reigns of the girls’ basketball team with the hiring of Bernadette Sayles. Sayles is replacing Jason Purdy who is moving over to be the new boys’ coach.

Purdy is relieving former head coach Larry Taylor, who coached the Water Valley boys’ team for the past three years after John Sherman left for Lafayette.

The Blue Devils have had poor seasons the past couple years and athletic director Brad Embry, along with the school district’s administration, made sure whoever they hired knew the task that lay before them.

“We went out to look for the best coach available, regardless whether it was boys or girls (coach),” Embry said. “We had a lot of interest. …The voice that came from the administration here as we were interviewing people here is we’re going to have high expectations. We’re not here to just field a basketball program. We’re here to field a winning basketball program.”

Sayles, a 2000 graduate from Water Valley, is returning home to try and meet those high expectations and rebuild the Lady Devils program from the ground up. After high school Sayles played at Delta State University.

There is plenty of familiarity between the players returning for next season at Water Valley and Sayles. She has coached against them multiple times and still has family in the area, causing her to return often.

“It’s very sweet,” Sayles said. “I’m excited about coming home and get put in the program where it all started. …A lot of (players) I just know from being in the community. Some of them I actually played basketball with their parents.”

The past nine seasons has seen Sayles be at the helm of the Coffeeville girls’ basketball team, which was her first head coaching job. In her first four seasons the Lady Pirates won their region basketball tournament and was one game away from the state playoffs at one point. The past three seasons were rebuilding years for Sayles at Coffeeville.

Sayles has spring coaching responsibilities to finish as a coach for the Coffeeville High track team but will jump right in at Water Valley in the summer.

“We’re going to work hard,” Sayles said. “The summer is very important. It’s where you start working on stuff to get ready for the season. I always tell the kids you dedicate your summer. Work hard, work on stuff that you need to work on and go from there.”

Oxford, Lafayette have strong showings at the Mississippi HS…