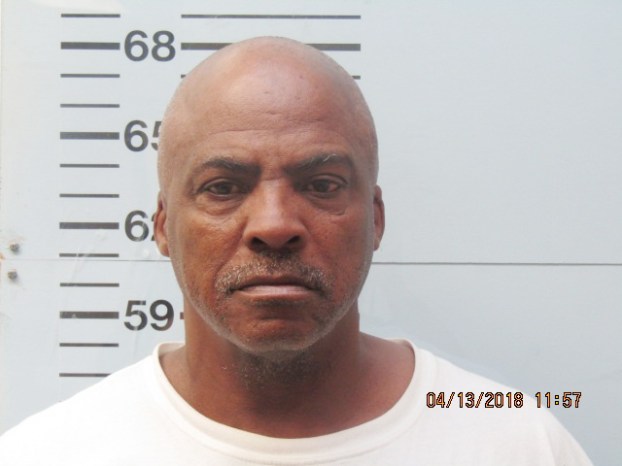 On Wednesday, April 11, 2018, the Oxford Police Department arrested Jerry Burt (63 of Oxford, MS) for DUI 4th. Burt was stopped for a traffic violation on Jackson Ave and a DUI investigation ensued. During the course of the investigation it was discovered that Burt had at least 3 prior DUI convictions on his record. Burt was arrested and transported to the Lafayette County Detention Center for DUI 4th, no seatbelt, no insurance, no driver’s license, and careless driving. Burt was given a bond of $21,200.

An Oxford man was arrested Wednesday by the Oxford Police Department on his fourth DUI charge.

According to OPD, Jerry Burt, 63, was stopped by an officer for a traffic violation. A DUI investigation ensued. During the course of the investigation, officers learned Burt has three prior DUI convictions on his record.

He was taken to the Lafayette County Detention Center where he was charged with DUI-fourth offense, no seatbelt, no insurance, no driver’s license and careless driving and booked on a $21,200 bond.

In the early morning hours of April 8, an Ole Miss student alleges she was kidnapped and raped by a... read more