Who to watch at this week’s North Mississippi Classic 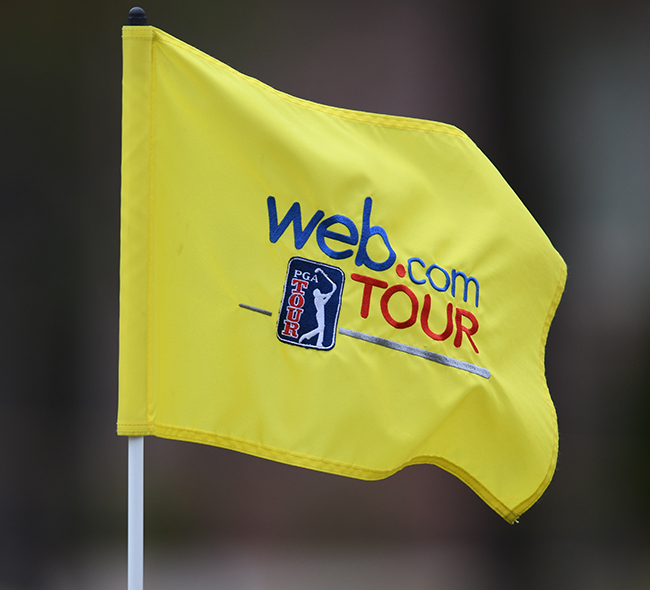 The Manning Pro-Am at the North Mississippi Classic at the Country Club of Oxford, in Oxford, Miss. on Wednesday, April 18, 2018.

Oxford is getting its first professional sporting even this week with the inaugural North Mississippi Classic being played at the Country Club of Oxford. It is one of the newest stops on the PGA’s Web.com Tour.

With that comes bringing golf to some people who may have never watched a tournament before. Here is a cheat sheet of sorts of key people to keep an eye on out of the 156-player field.

The former LSU Tiger is the most recent winner on the Web.com Tour. Burns won the Savannah Golf Championship two weeks ago and already has a Top-10 finish on the PGA Tour this season. The reigning NCAA Player of the Year is on a roll and seeing his name on top of the leaderboard Sunday evening is not a stretch.

This course is in Thornberry’s back yard. The Ole Miss men’s golf team practice on this course regularly. If anyone is going to have home-course advantage it will be the reigning NCAA Champion. Look for The Rebel to be a contender all weekend.

The current money leader on the Web.com Tour is coming off a Top-10 finish in Savannah. He also earned a Top-15 finish in the Chitimacha Louisiana Open in March.

The 40-year old already has two wins on the Web.Com circuit and is coming off a Top-5 finish in Savannah.

The Arkansas alum has two Top-5 finishes in his last three starts. Moore finished second in Louisiana and ranks fourth on Tour in total driving and ball striking. Two stats that could pay dividends on a open course such as Oxford’s.

The stalwart on the PGA Tour has been battling his way back on the Web.com Tour the past three seasons. The Australian is no stranger to Mississippi, having played in the Sanderson Farms Championship last October and finishing 65th.