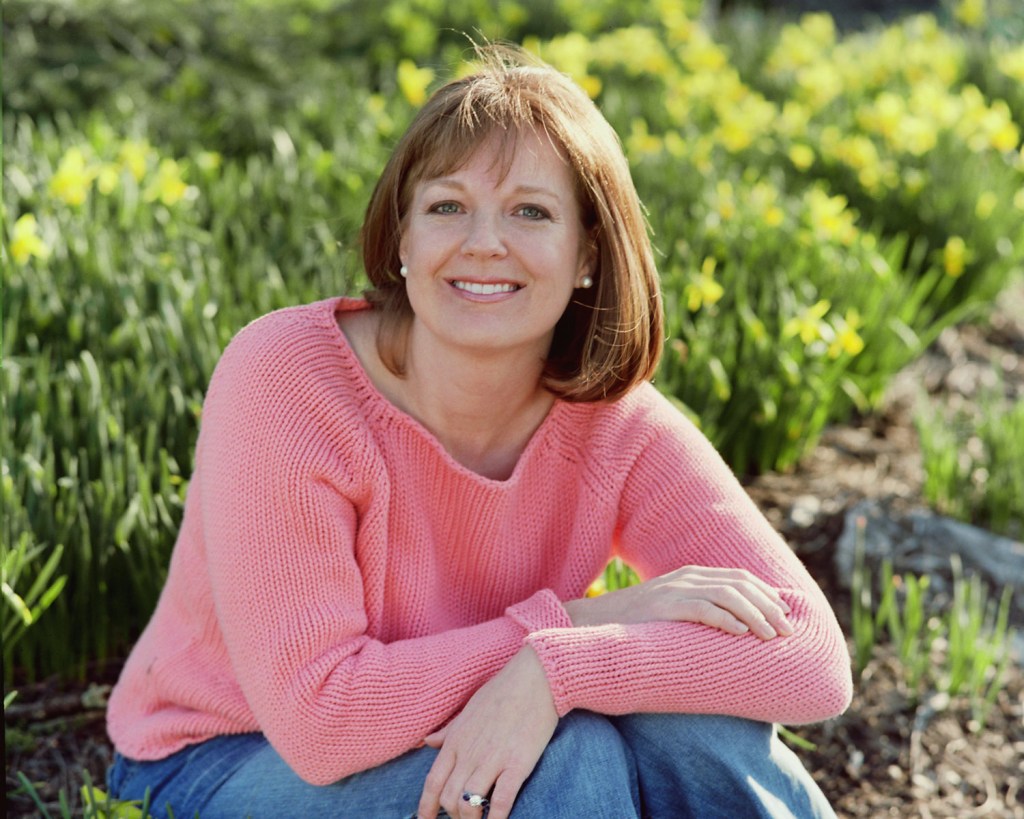 Jennifer Key is a writer who won the Elvis Meets Einstein Award.

Poet and fiction writer Jennifer Key is the 2018 winner of the Elvis Meets Einstein Award.

Key, a Virginia native, is a MFA student at Ole Miss, pursuing a graduate degree in creative writing. She also holds a John and Renee Grisham Fellowship at the university.

The Elvis Meets Einstein Award Fund began in 2012, and was founded by by Oxford Resident, acclaimed poet and retired University of Southern Mississippi professor D.C. Berry. Entries to the contest must be, like the name suggests, both funny and smart, a balance that’s easier for some to strike than others. David Sheffield, who’s written for Saturday Night Live and box office hits  such as “Coming to America,” was this year’s judge.

Recipients of the award receive a monetary prize and the chance to have their work broadcast across the state and beyond during a live episode of Thacker Mountain Radio Hour.

Key’s winning poem, “Rich people in paintings,” is what she describes as a long-overdue ode to the painted faces of those who are long gone.

“I hadn’t written about art for awhile, even though I had an idea for this poem in my head for probably four years or so. I had notes for it, I’d been thinking about it, but I hadn’t done much with it,” Key said. “Then my poetry teacher, Melissa Ginsburg, gave the class an assignment to write a poem for her, and … I remembered this idea I had about portraits, and about rich people in paintings.”

That idea led Key to the Lafayette County & Oxford Public Library near her home, where she spent hours studying books of portraits and taking notes that would ultimately turn into her finished poem.

Key will read her award-winning poem tonight during Thacker Mountain Radio Hour at the Lyric Theatre. Sharing her work with such a broad audience is something she said she’s looking forward to.

“I am nervous, but I’m really excited as well,” she said. “I love Thacker Mountain Radio. It’s such a wonderful program.”

Being at Ole Miss, especially working with professors and other writers in the MFA program, is something Key said she had looked forward to since starting college at the University of Virginia.

Reading the first editions of Oxford American magazine and learning about Faulkner is what Key said led her to falling in love with the town and university. The possibility of learning from MFA director and Mississippi Poet Laureate Beth Ann Fennelly, she said, simply solidified her decision.

“I feel like Ole Miss is a mecca for good writers,” Key said. “As a younger writer, I dreamed of working with Beth Ann and her husband [Tom Franklin], and so that just put Oxford on the map for me. I knew I wanted to come to Ole Miss. Since I’ve been here, I’m really inspired by all my professors.”

One of those professors is Melissa Ginsburg, poet and novelist. Ginsburg, Key said, was instrumental in her writing process for “Rich people in paintings,” as well as encouraging Key to branch out into fiction and work on an upcoming novel.

Regarding her skill as a poet, Ginsburg said Key had the ability to “exhibit beautiful details” through time and space.

“[Key] is not afraid to write about a wide spectrum of human emotions, from wry humor to anxiety, joy and grief – sometimes within a single poem,” Ginsburg said. “Her careful thinking, her willingness to express feelings and her musical, rhythmic lines result in poems with a rare depth and richness.”

While Key admits poetry is her first love, and has been since she was a young girl, she also loves writing fiction and, at the urging of her professors, has recently delved into nonfiction.

Regardless of the genre, Key said some of her favorite things to write about are nature, places and the people that often define a particular setting.

However, Key said she isn’t one to be seen writing out and about in town. Instead, she prefers to write at home, where she can concentrate on her work. She does, however, venture out for inspiration.

“I’ve been working on poems about families for awhile, and I really like to write about setting, place and the people that make up a place,” she said. “I’ve always taken a lot of influence from being out in nature, going for walks. Of course, this time of year in Oxford is very inspiring and beautiful with everything blooming.”

At the end of the day, Key said she simply feels lucky to be a part of the Ole Miss MFA program and the Oxford community.

Having the chance to work with some of her literary role models, including Fennelly, Ann Fisher-Wirth and Grisham Writer-in-Residence Aimee Nezhukumatathil, is something she said she’ll never take for granted. Their guidance, along with the encouragement from her classmates, has helped her grow as a writer, whether in poetry, fiction or nonfiction.

“I feel really, really lucky, to be honest. I feel incredibly lucky to be able to be at Ole Miss in the MFA program, and for all of the support I’ve gotten from the professors and classmates,” Key said. “So many of my classmates, really all of them, are deserving. They are great writers.”