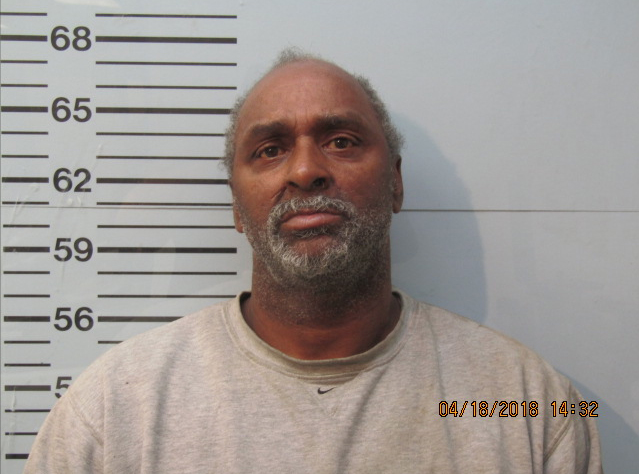 An Oxford man has been arrested and charged with allegedly stealing a car from Jackson.

According to the Oxford Police Department, officers conducted a traffic stop on April 19 and discovered the car had been reported stolen from Jackson. The driver, Winfred Parker, 58, of Oxford, was arrested and charged with possession of a stolen property.

Parker was taken to the Lafayette County Detention Center where he was booked on a $2,500 bond.