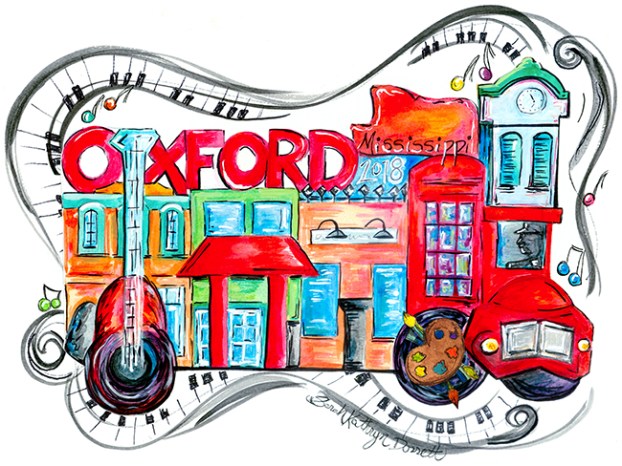 Leaving the car at home during Double Decker weekend might be the wisest option, as the Square will be completely cut off from traffic for most of the weekend.

The road is closed to allow crews to build the stage for the festival.

After 10 a.m. Saturday, the city parking lot behind the Oxford Square North Shopping Center will be opened.