OPD looking for two persons of interest in Lyric shooting 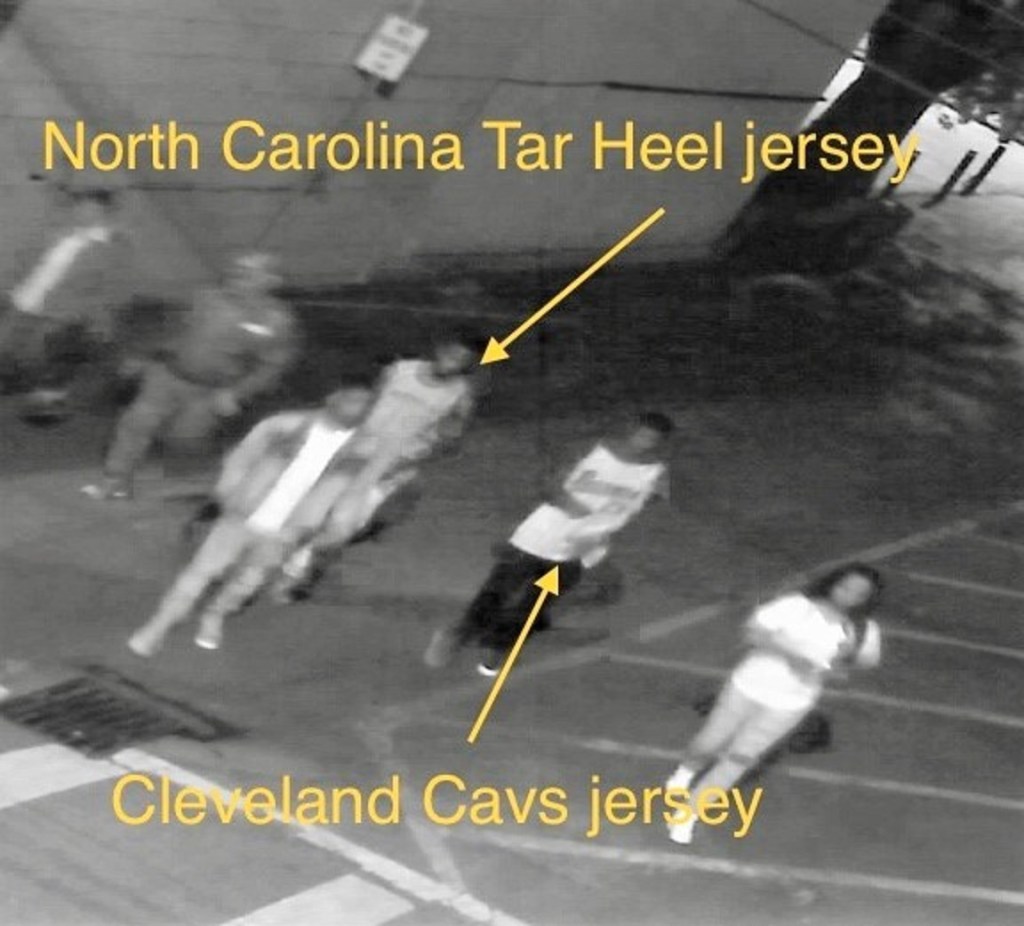 The Oxford Police Department is looking for two persons of interest for their involvement in the Friday night shooting at The Lyric Oxford.

No one was shot; however, one person received injuries from shattered glass.

OPD said Monday in a press release that after reviewing footage from city cameras, investigators located photos of two persons of interest and are asking the public’s help to identify them.

One man was wearing a white No. 23 Cleveland Cavaliers jersey and arrived in an older model Chevrolet Tahoe with another person of interest wearing a North Carolina Tar Heels jersey.

According to previous information released by OPD, one shot was fired during the Shoot Your Shot Jersey Party that was being held at the venue located on the Oxford Square.

“At 9:48 p.m., officers with the Oxford Police Department were outside The Lyric working a post for Double Decker when they reported a disturbance inside The Lyric. As they were entering people were saying it was a shooting. The situation was quickly contained, and an investigation ensued,” Capt. Hildon Sessums said in a statement to the media.

Initial reports indicated that one person sustained non-life threatening injuries. That individual was injured in an effort to escape the Lyric, reports state.