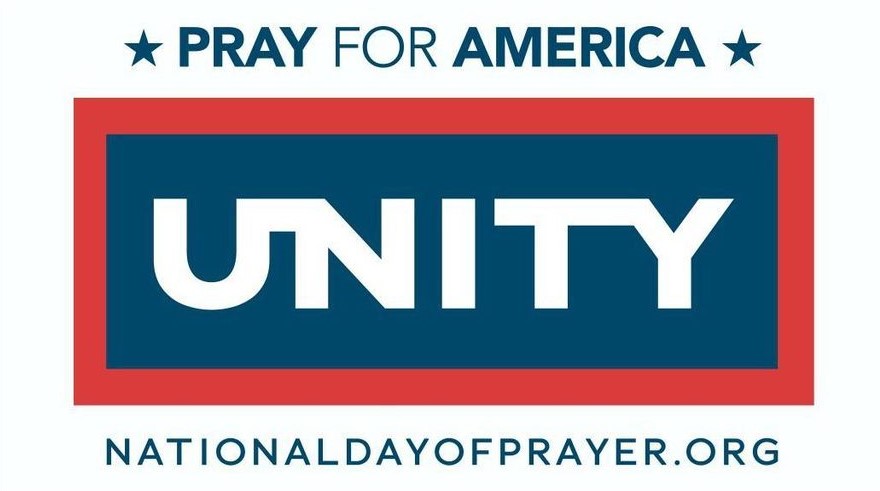 For 24 hours, members of more than 20 churches and ministries will come together to pray for those in local, state and national government, school officials and law enforcement during the annual National Day of Prayer.

Volunteers from each church will begin meeting in the Lafayette County Courthouse at 6 p.m. Wednesday. Each group will receive a folder with names in it and spend about an hour praying for the people on the list. The prayer vigil will last 24 hours and end at 6 p.m. Thursday, which is the National Day of Prayer.

“There will be folders that contain the names of our leaders in our national, state, city and county governments,” said Janet Davis, who is co-chair for the event along with Sara Pugh. “There will be folders with the names of all our local policemen and firemen – they have important roles in our community, and we want to lift them up in prayer as well. We will also have a folder with the names of our school administrators and the (University of Mississippi) chancellor.”

The annual event in Oxford started in 2010. Davis, a member of First Baptist Church, moved to Oxford in 2008 and noticed there wasn’t much being done as a community for the National Day of Prayer. After speaking to her pastor, the first event was held in 2009, which consisted of lunch and an open-invitation prayer vigil at First Baptist Church.

The following year, the committee received permission to use a room inside the Courthouse to hold a 24-hour prayer vigil.

“We sent letters to all the local pastors and invited them to participate,” Davis said. “We wanted to bring the community together, regardless of race, religious differences and even generations.”

Other than churches, Davis said several campus ministries, Kairos Prison Ministry and the Pregnancy Center have all volunteered to help during the prayer vigil.

A security guard will be on duty at the Courthouse during the overnight hours of the prayer vigil.

On Thursday, a community lunch will be held at 11 a.m. at First Baptist Church, followed by a ceremony in front of the Courthouse at noon.

“We will shuttle people over to the Courthouse from the church, or they can walk if they’d like to,” Davis said.

At the brief ceremony, local pastors and community leaders will speak and pray for the nation and the LOU community.

“I think the most important thing we can do for America is to pray,” Davis said. “I love the idea of the whole community coming together to ask for God’s blessings on this nation.”

Second-grade students from Regents School of Oxford will be singing and will read from prayer letters they wrote recently in school.

About 50 red, white and blue balloons will be released following the ceremony.

Co-chair Sara Pugh said the nation’s leaders should always be lifted up in prayer.

“We should always pray for God’s guidance,” she said. “We should be proud to live in the greatest country, so we want people to stand up and support it.”

The National Day of Prayer was created in 1952 by a joint resolution of Congress and signed into law by President Harry S. Truman.

In 1988, the law was unanimously amended by both the House and the Senate and signed into law by President Ronald Reagan on May 5, 1988, designating the first Thursday of May as a day of national prayer. Every president since 1952 has signed a National Day of Prayer proclamation.

The theme this year is “Pray for America — UNITY,” based upon Ephesians 4:3, “Making every effort to keep the unity of the Spirit through the bond of peace.”

OPD looking for two persons of interest in Lyric…