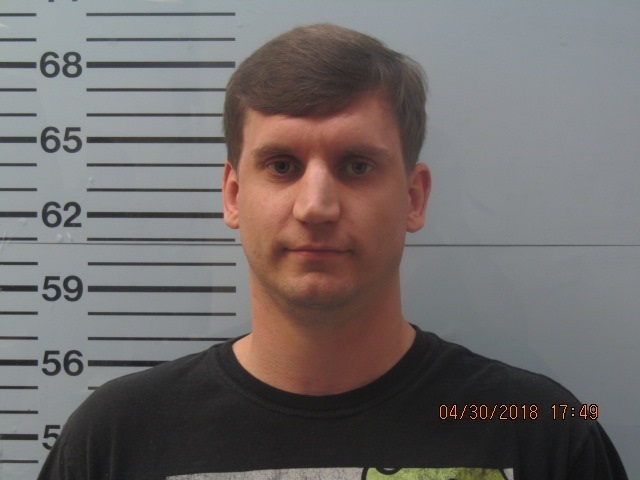 An Oxford man was arrested and charged with sexual battery by the Oxford Police Department Tuesday.

According to reports, OPD took a report on April 24 against William Morrow, 31, of Oxford.

On May 1, Morrow was picked up and arrested on a warrant for sexual battery. He was taken to the Lafayette County Detention Center where he was booked on a $20,000 bond.

City hopes to get funds for sidewalks on East…