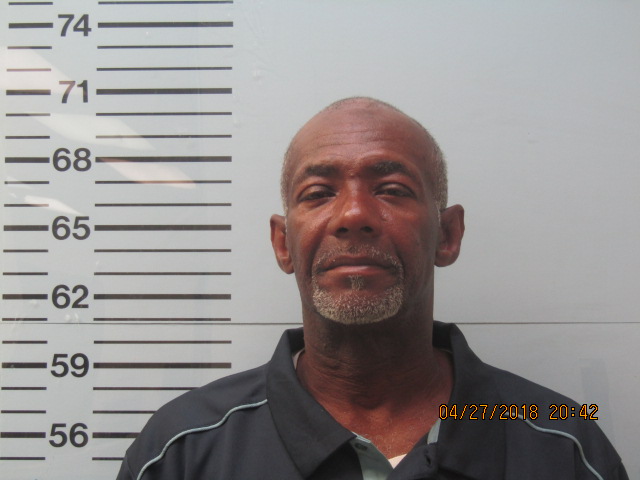 A Water Valley man was charged with his fourth DUI after allegedly driving drunk with two children in his vehicle.

According to the Oxford Police Department, on Saturday, an officer with OPD pulled over a vehicle. The driver, Woodrow King, 50, was arrested for DUI after the officer performed a DUI investigation. A check on King’s driving history revealed he had at least three prior DUI convictions.

King was charged with DUI-Fourth Offense, two counts of endangering a child by driving under the influence, no seat belt, no insurance and no driver’s license.

He was taken to the Lafayette County Detention Center where he was booked on a $23,000 bond.