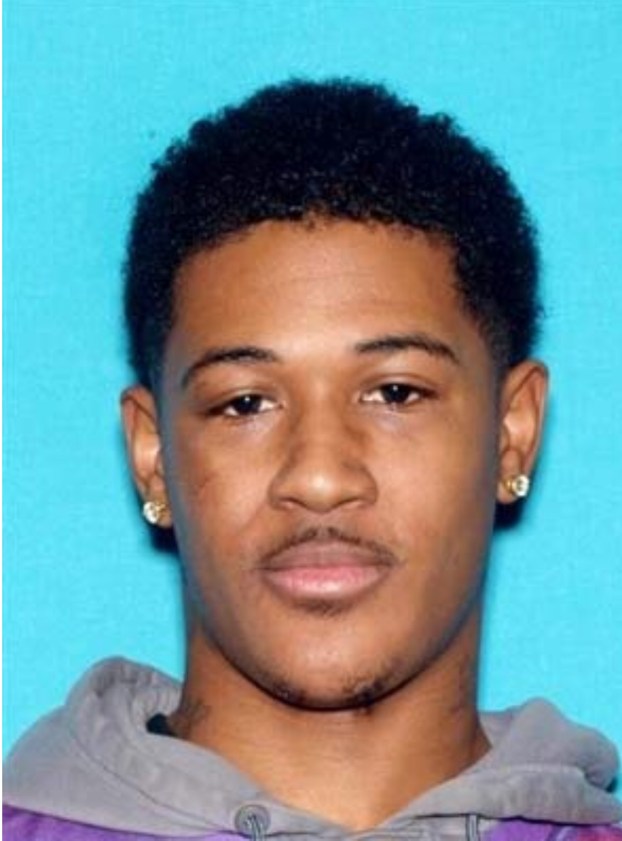 Desmond Bowen, 22, has been arrested in connection with the April 2017 shooting at the Lyric Theatre in Oxford.

Arrest Made in Lyric Oxford shooting

The Oxford Police Department announced Tuesday afternoon that 22-year-old Desmond Bowen, of Memphis, was arrested by his probation officer in connection with an April 27 shooting at the Lyric Theatre.

Bowen, who is currently awaiting extradition to Oxford from the Shelby County Jail, is charged with aggravated assault and felon in possession of a firearm. His bond will be set once he is booked into the Lafayette County Detention Center.

Police officers said the incident occurred at 10:05 p.m. on April 27 as people were entering the Lyric for a “Shoot Your Shot” jersey party. A single shot was fired into the air, causing partygoers to evacuate the building. No one was injured from the gunshot, but one man was injured by broken glass as he escaped the building.

In a press release, OPD said they would like to thank the department’s investigators, ATF, the U.S. Attorney’s Office, DeSoto County Sheriff’s Department, Hernando Police Department, Shelby County Probation Office and the U.S. Marshals, as well as community members who sent in tips.

This is a developing story, and will be updated as details become available.

For three years, the community pavilion on the corner of Bramlett Boulevard and University Avenue has hosted a slew of... read more