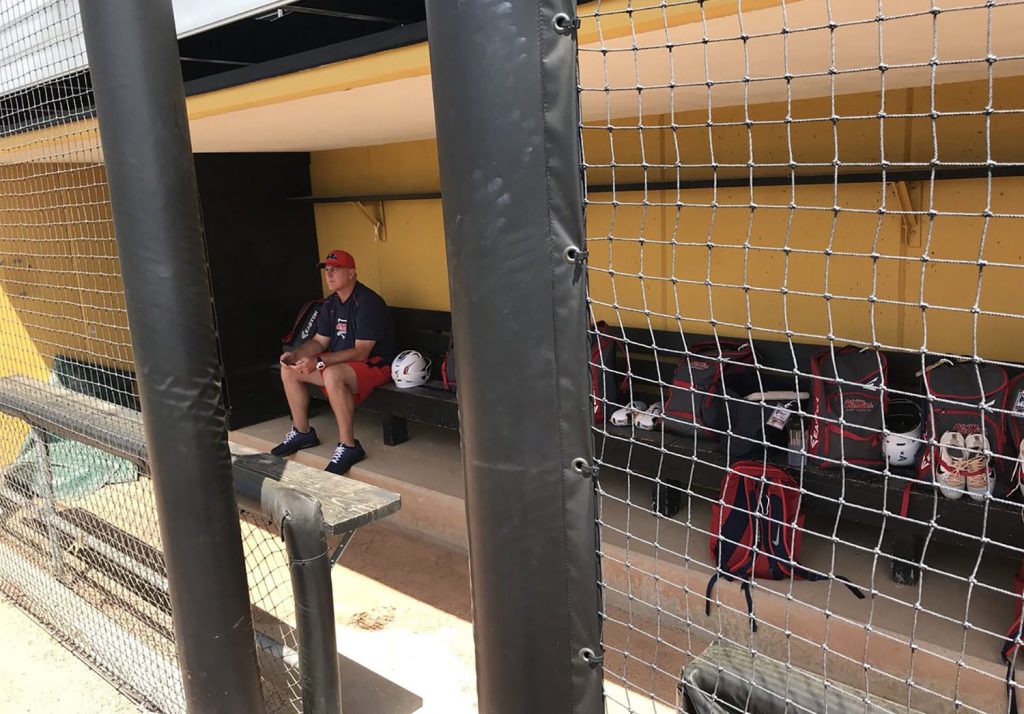 A year after putting together the deepest postseason run in program history, Ole Miss will see if a 30-23 overall record and a top-35 RPI are good enough for a third straight trip to the NCAA Tournament after an early SEC Tournament exit this year. The Rebels didn’t get past the first round, falling to fifth-seeded LSU 4-1 on Wednesday at the Mizzou Softball Field in Columbia, Missouri.

They’ll get their answer when the field of 64 is announced during the NCAA Division I softball tournament selection show Sunday at 9 p.m. on ESPN2.

It’s been an up-and-down season for the Rebels given the increased expectations inside the program following a 2017 season that saw Ole Miss come two twins shy of playing in the Women’s College World Series. The Rebels were the lowest seed to ever win the SEC Tournament, played host to a regional for the first time ever and advanced to the first super regional in program history as part of a school-record 43-win campaign.

Ole Miss returned most of its key contributors from that run, including star pitcher Kaitlin Lee and preseason All-SEC first-team selections Elantra Cox and Kylan Becker, but consistent results have been hard to come in one of the nation’s premier conferences. The Rebels started 13-4 but were swept at Texas A&M to begin SEC play and lost all but one of their league series, finishing 12th in the 13-team conference.

Ole Miss is No. 34 in the latest RPI rankings with a 6-11 record in true road games, an 8-3 mark in neutral-site games and eight top-25 RPI wins, including one over No. 2 Oregon and two over No. 8 Georgia in the final series of the regular season.

But the Rebels couldn’t carry that momentum over to Wednesday, falling behind 4-0 in the second inning on Michaela Schlattman’s grand slam. Abbey Latham’s infield single got Ole Miss on the board in the fourth, but the Rebels didn’t muster much of a threat otherwise against LSU ace Allie Walljasper (16-4) with half of their six hits coming in the frame.

Lee (16-12) went the distance for Ole Miss in the loss, scattering six hits while walking one and striking out one.