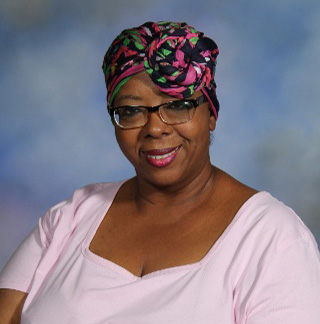 A grand jury indicted a man accused of killing an Oxford teacher while driving under the influence of alcohol.

Joseph Britt, 36, was indicted by the Lee County Grand Jury in February and turned himself into the Lee County Detention Center on Sunday after a warrant had been issued for his arrest.

Britt was traveling in his 2004 F150 on Interstate 22 near Mooreville at about 9:20 p.m. when he crossed the road into the wrong lane and crashed into a 2016 Nissan SUV head-on, killing the driver, Sherry Buford of Oxford.

Buford, 46, was a math teacher at Oxford Intermediate School.

Britt faces three counts of aggravated DUI. Buford had four passengers in the car, all of whom survived with injuries. If convicted, he could face up to 25 years in prison on each charge, for a total of 75 years behind bars.

Mississippi Highway Patrol Troopers suspected Britt was under the influence at the time of the wreck and after conducting a DUI investigation presented the evidence to the grand jury.

Hayes Lynch, 59, of Abbeville, received moderate injuries from the crash. Sandra Phillips, 58, and Shelia Lewis, 58, both of Abbeville, received life-threatening injuries from the crash and remain in critical condition. A teenager in Buford’s vehicle received moderate injuries. All the passengers were transported to North Mississippi Medical Center in Tupelo.

The westbound lanes of I-22 were closed for nearly two hours as emergency responders worked the crash scene.

Buford had worked for the Oxford School District since 2005 as a sixth-grade math teacher. She earned her bachelor’s and master’s degrees from the University of Mississippi.