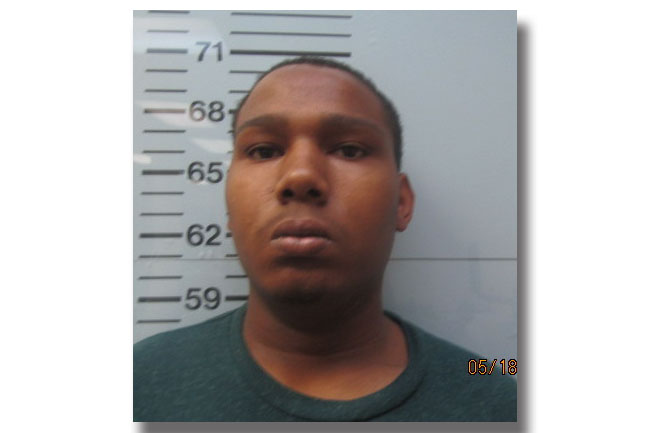 On May 13, 2018, the Oxford Police Department took a report from a man claiming two unidentified males had taken his cell phone and assaulted him on the Square.

During the investigation, it was discovered that one of the suspects was identified as Justin Hall, 18 of Oxford. On Tuesday, he was taken into custody with the help of the Lafayette County Sheriffs Department. He was then transported to the Lafayette County Detention Center.

Investigators with OPD discovered messages sent by Hall to a minor on the stolen phone. Another warrant for enticement of a child for sexual purposes was issued and served at the LCDC.
He was taken before a Justice Court judge and given a bond of $100,000 for strong-armed robbery and enticement of a child for sexual purposes.
The second suspect in the robbery has not been identified yet. If anyone has any information pertaining to this case please call the Oxford Police Department at 662-232-2400 or Crime Stoppers at 662-234-8477.