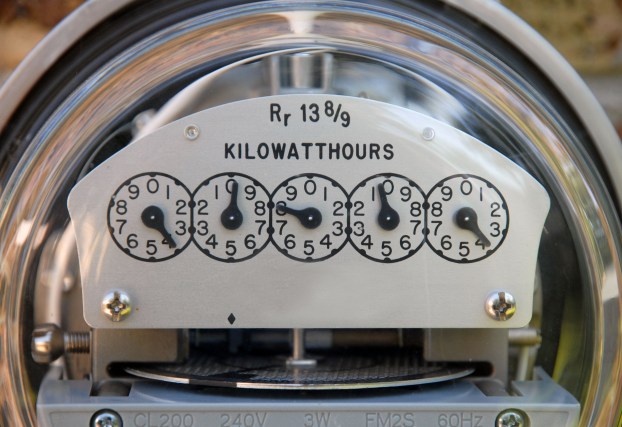 The Oxford Electric Department presented its budget for the 2019 fiscal year to the Oxford Board of Aldermen Friday, which is up about $500,000 from this past year’s budget.

More than 76 percent — or about $18 million — of OED’s revenues go toward paying TVA for energy. About 8 percent of the budget will go toward capital projects and 6.2 percent covers operational costs.

Neely reported that the department’s change over to using Automated Metering Infrastructure, or AMI, has provided several benefits.

“This winter, high bill complaints were at an all-time high,” Neely said, “but were efficiently handled with hourly meter read data.”

OED is currently in the midst of a multi-year LED Streetlight project in which it is replacing every street light with an equivalent LED fixture.

“We’ve replaced over 340 lights to date,” Neely said. “The savings so far to the city is over $1,300 a month in energy usage. Streetlight maintenance is a constant issue that should be much improved due to the new LED fixtures, which should last 15-20 years and will operate at a much lower wattage.”

The number of customers increased 1.2 percent over the calendar year.

Other department heads will begin presenting their budgets for review by the Board of Aldermen in June. The final FY2018 budget must be approved by Sept. 15.

An Oxford Middle School student was recognized Wednesday in front of his peers during the school’s annual year-end award ceremony for... read more