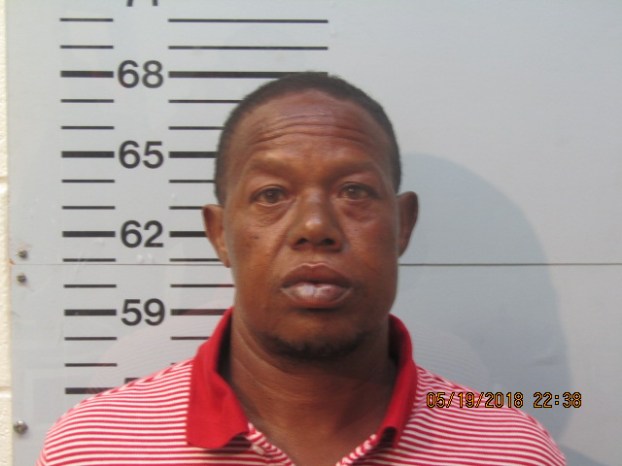 On Saturday, the Oxford Police Department stopped a vehicle for speeding. After a DUI investigation was conducted, the driver, identified as Lee Herron, 57 of Oxford was arrested with DUI.

It was determined during the stop that Herron had two prior convictions for DUI. He was subsequently charged with a DUI third offense, which is a felony.

Herron was also cited for speeding, expired tag, no insurance and expired driver’s license. Herron was booked at the Lafayette County Detention Center on a $10,000 bond set by Justice Court Judge Mickey Avant.

On Saturday, the Oxford Police Department arrested a Batesville woman for allegedly being in possession of a stolen firearm. According... read more