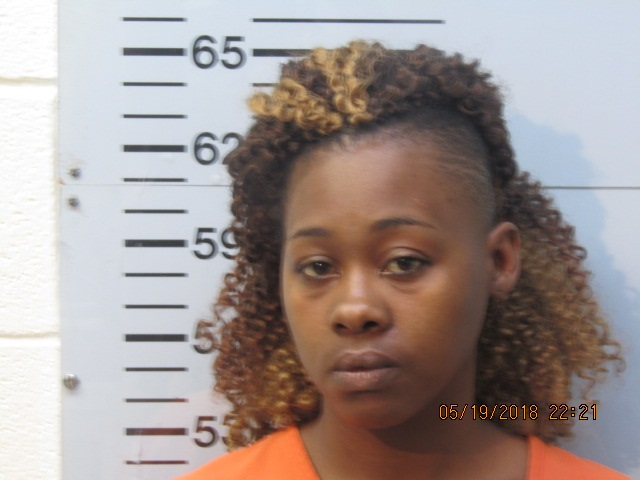 On Saturday, the Oxford Police Department arrested a Batesville woman for allegedly being in possession of a stolen firearm.

According to reports, officers conducted a traffic stop on Highway 6. During the stop, a search was conducted of the vehicle and a stolen firearm was allegedly found in the possession of the front seat passenger, Tracie Ellis, 27, of Batesville.

Ellis was taken to the Lafayette County Detention Center where she was booked on a $5,000 bond issued by Justice Court Judge Carolyn Bell.