Felon charged for having a gun in his possession 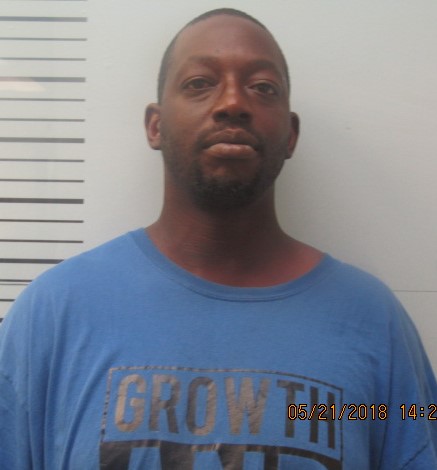 On Sunday, the Oxford Police Department arrested an Abbeville man for allegedly possessing a firearm while being a convicted felon.

According to reports, a traffic stop was conducted on Highway 6 near Thacker Road after a vehicle was spotted by police officers having only one working headlight. During the stop, it was determined that Anthony Jones, 38, of Abbeville had an expired driver’s license. When officers searched the vehicle, the found a gun. Officers discovered Jones was a convicted felon.

He was charged with misdemeanor traffic charges and the possession of a firearm by a felon. He was taken to the Lafayette County Detention Center and given a $5,000 bond by Justice Court Judge Carolyn Bell.