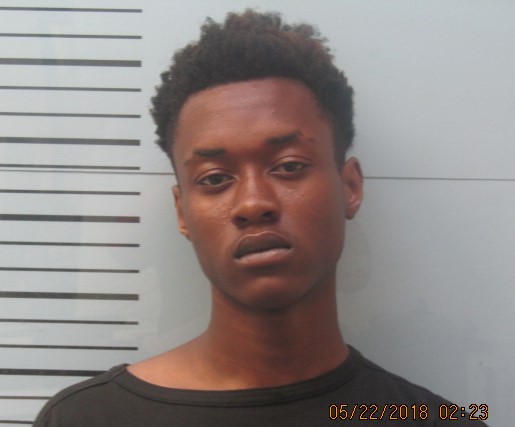 The Oxford Police Department arrested an Abbeville man Monday for having a stolen a firearm in his possession.

According to reports, officers responded to the Cotton Creek subdivision on Old Sardis Road after a suspicious person was reported to be walking around shining a flashlight into cars and houses.

The officers found Rudy Lewis, 18, in the area. While speaking to Lewis, officers found a gun on him. Once the firearm was checked, it was discovered it had been reported stolen from Panola County.

Lewis was charged with possession of a firearm and taken to the Lafayette County Detention where he was booked on a $10,000 bond issued by Justice Court Judge Mickey Avant.