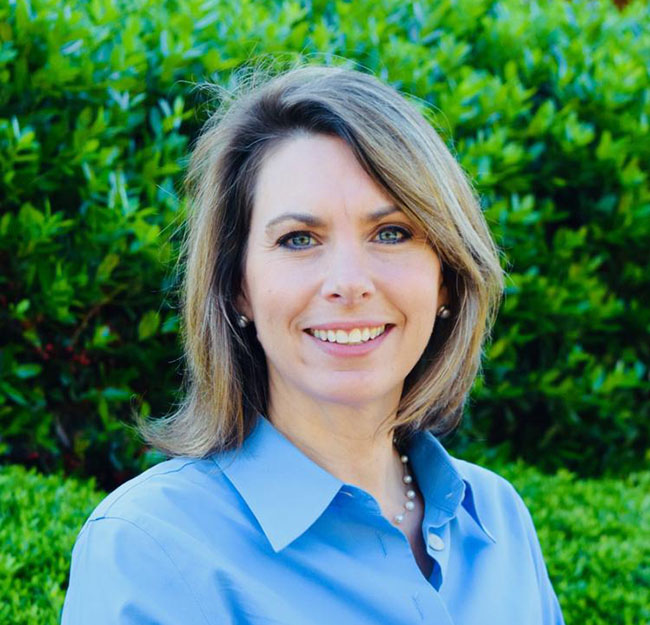 Suzanne Ryals has been named the new Assistant Superintendent of the Lafayette County School District.

Ryals is a graduate of Oxford High School and the current Director of Early Childhood and Reading Development Partnership, which serves both Oxford and Lafayette County school districts. She has been at the Oxford School District for nine years, but Ryals said she’s looking forward to working with teachers and students at LCSD.

“With the position that became available, it was something that, with my career, I wanted to do, and working in an area that I really felt were strengths of mine,” Ryals said. “It was an opportunity I hadn’t had in the past, so it was great to work with the team out at Lafayette in correlation to what I was doing for both school districts for literacy.”

Most recently, Ryals and the Partnership unveiled the Literacy Bus, a project that will bring free books to children who may not have access to literature, especially during the summer months. Literacy is something Ryals said she has a passion for, and her work will continue in her new position.

As assistant superintendent, Ryals will be working with elementary school curriculum for first through fifth grades, as well as bookkeeping, paperwork and overall direction for any federal funds the district receives. It’s a big responsibility, but it’s one Ryals said she’s prepared to handle.

“I’m excited that I get to work in a lot of areas that I have a real passion for, so it was a win-win for me,” she said. “I really just want to get in and see the things that are going on at Lafayette, and learn names and faces and people, to build upon the strengths that are already there.”

Regarding the Early Childhood and Reading Development Partnership, Ryals said the organization is in highly capable hands.

“I hired [Hillmer] to be an assistant principal when I was at Bramlett, and had the opportunity to work with her for a couple of years there, so I definitely identify her strengths,” Ryals said. “She has a strong literacy background, and she’s going to bring a lot to the table.”

Ryals will assume her new role as LCSD assistant superintendent in early July.

Parents confused, angry by possible early release of the…