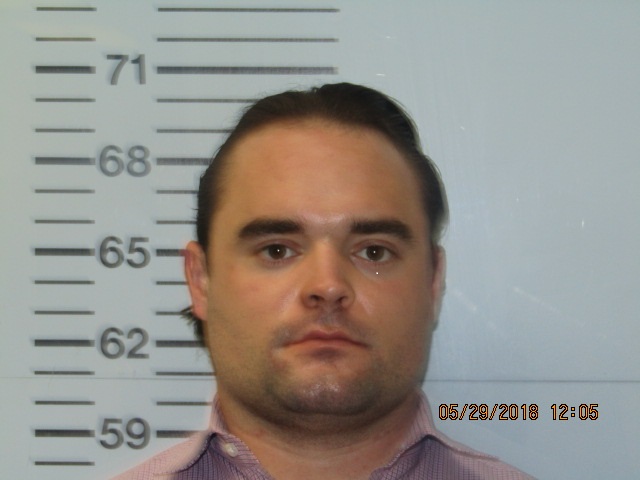 On April 29, a homeowner filed a report with the Oxford Police Department after finding what appeared to be a bullet hole in the wall of one of the bedrooms in his condominium.

Through the course of the investigation, it was determined that Christian Tucker, 25, of Kennesaw, Georgia had fired a shot in the condo next door to the alleged victim’s condo and that the bullet traveled through the walls.

Tucker turned himself into the Lafayette County Detention Center on Tuesday where he was charged with shooting into a dwelling and booked on a $5,000 bond.