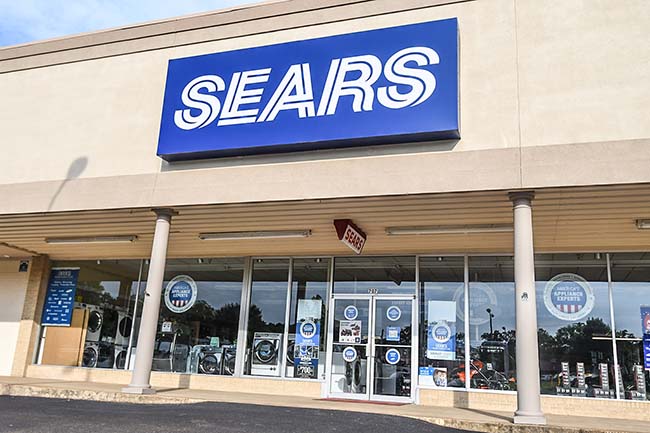 The Sears location on North Lamar, in Oxford, Miss. on Friday, June 1, 2018, will remain open. The company announced on Thursday that it will be closing 63 stores nationwide. (Bruce Newman, Oxford Eagle via AP)

Sears Holdings released a list on Thursday of 63 stores nationwide the company says will be closed by September, but Oxford’s HomeTown store location is in the clear for the foreseeable future.

The company originally said it was going to close 72 stores, but instead scaled back. The list includes 48 Sears stores and 15 K-Mart stores, selected from a list of 100 “non-profitable” stores and spanning across 29 states. Only one Sears location in Mississippi is slated to close, in Hattiesburg. According to the list, the store will be closed by this month, following a liquidation sale beginning on June 14.

Employees at the stores set to close will receive severance and can apply for open positions at other Sears stores, the company said.

Sears Holdings has closed nearly 400 stores in the past 12 months, according to a report from CNN. The report also revealed that Sears Holdings’ sales have gone down 31 percent in the last three months, resulting in a $424 million profit loss.

The company has lost more than $11.2 billion since its last profitable year, in 2010.

When Sears and K-Mart merged in 2005, there were a combined 3,500 stores between them. Today, there are only 894 left, including the 63 slated for closure.