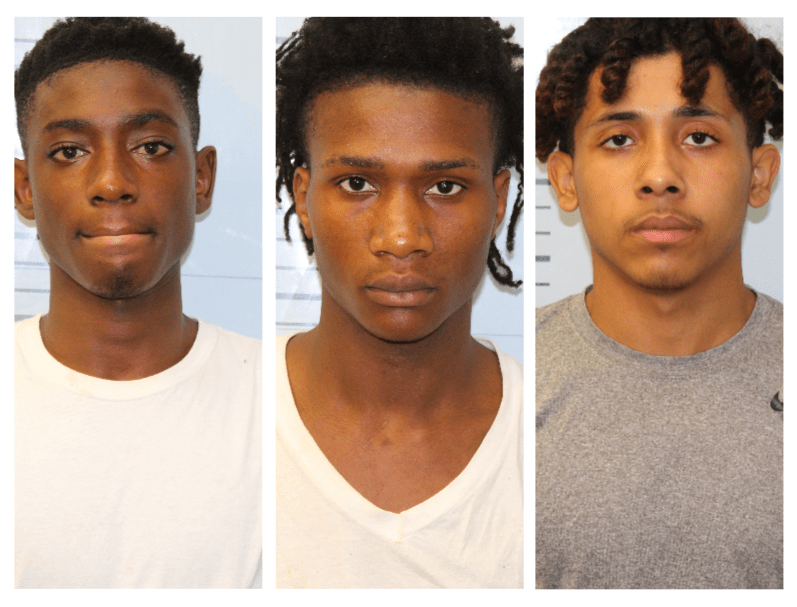 According to the Oxford Police Department, at 7 p.m. Thursday, officers responded to the Flatts at South Campus for a report of a home invasion robbery.

The suspects entered the residence and allegedly held the victim against their will while they took items from the apartment.

All four suspects agreed to return to Oxford and turn themselves over to law enforcement the same night and they brought back all the stolen items.

All four were charged with home invasion robbery and kidnapping and taken to the Lafayette County Detention Center where they were each booked on a $150,000 bond.

Man sent to hospital after fight