Man sent to hospital after fight 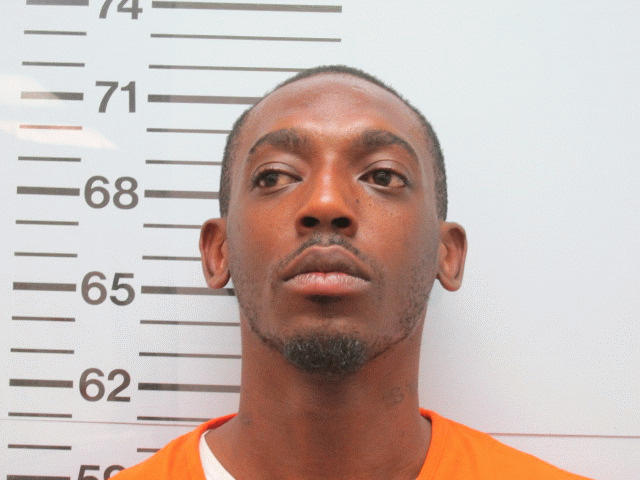 An Oxford man was arrested for allegedly beating up a woman and another man on Friday.

According to reports, the Oxford Police Department responded to Baptist Memorial Hospital-North Mississippi after receiving a report of a male and female with multiple injuries. Officers determined that Justin Hilliard, 28, of Oxford was the suspect in both assaults.

Hilliard was found shortly after by patrol officers and taken into custody. The male victim was flown to the Regional Once Health hospital in Memphis where he was treated and released.