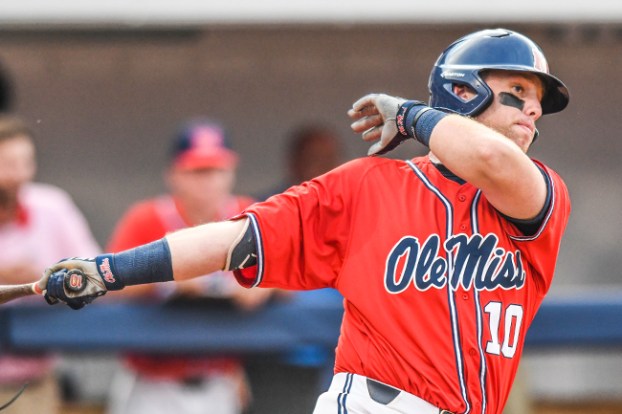 Keenan earned the honor from Collegiate Baseball after turning in one of the best seasons for a freshman third baseman in program history. Left-hander Jordan Fowler was named a freshman All-American by the publication Wednesday.

Keenan started 50 of the 54 games he played, hitting .301 for the highest average by an Ole Miss freshman third baseman since Chris Coghlan hit .304 in 2004. A two-time SEC Freshman of the Week, Keenan hit nine home runs and 11 doubles while driving in 38 runs. He posted a .520 slugging percentage and a .911 OPS.

The Clayton, North Carolina native was also solid defensively, posting a .952 fielding percentage with five errors. He missed four games in the SEC Tournament with a wrist injury.

MEMPHIS — The first round of preparation towards next week’s U.S. Open gave Braden Thornberry a little of everything he... read more