Braden Thornberry shoots 76 in first round of U.S. Open 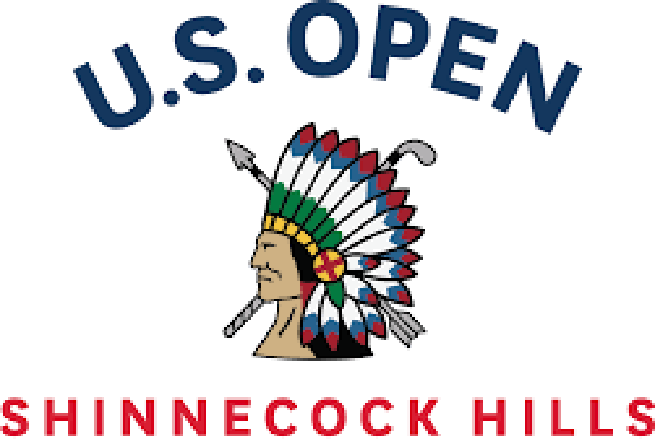 Shinnecock Hills Golf Club showed its teeth Thursday morning and continued its carnage in the afternoon.

Making his career debut in the U.S. Open, Braden Thornberry hit the same struggles as many of the world’s best. The Ole Miss golfer shot a 76 to finish six-over in the first round of the 118th edition of the nation’s national championship in Southampton, New York.

Thornberry is sitting seven shots back of the group of four players leading after the first day at one-under par. Last week’s FedEx St. Jude Classic winner Dustin Johnson is one of the four players who broke par with a 69.

“It was a tough one out there today,” Thornberry said of his round. “I knew that going into it. I felt like I played solid, and if a couple of little things had gone my way it could have been a very good round. I’m very excited for (Friday) and look to put myself in contention for the weekend.”

After an opening par to get his day started Thornberry made seven bogeys and one birdie the final 17 holes. The lone birdie of the round came on the par-four 15th hole.

The rising Rebel senior did shoot better than more than a handful of former major champions. Tiger Woods finished with an eight-over 78 and Phil Mickelson shot a 77. Rory McIlroy failed to break 80 with a 10-over round on the Par 70 course.

Thornberry will tee off for his second round at 7:24 a.m. CT with Brandt Snedeker and Jason Dufner on the 10th hole. Dufner shot an even 70 to sit one-shot back of the lead pack.