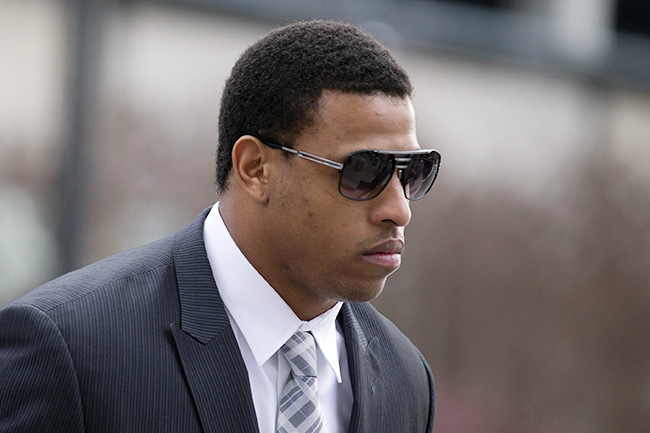 Greg Hardy was back in the news earlier this week but it had nothing to do with a football field. The former Ole Miss and NFL defensive lineman entered the octagon to try his hand at a mixed martial arts career.

Hardy’s performance earned himself a ‘development’ contract with the UFC.

“(Hardy) looked awesome,” UFC President Dana White said. “Obviously he’s a big, powerful guy and a good athlete. He’s got a lot of work to do, so we’ll see where he ends up in a couple years.”

White was in Memphis Friday night, making an appearance at a wrestling event held on Beale Street outside of Jerry Lawler’s restaurant and bar. White is spending time in Memphis filming for his YouTube show ‘Dana White: Lookin’ for a Fight’, which scouts local talent in cities across the country.

Coming with the signing of Hardy is the former Rebels’ legal troubles. Hardy was accused of domestic violence by his then-girlfriend in 2014. The charges were dropped when his accuser refused to testify against him due to a reported civil settlement.

With Hardy finding the spotlight again this week so did his past which White has acknowledged and is prepared to offer a fresh start.

“Obviously we talked to a lot of people,” White said. “Most importantly people (Hardy) trained with. He trains with men, he trains with with women. This is a guy who did something horrible in his life and is paying the price for it. Hit rock bottom, built himself back up as a human being and an athlete again. He quit drugs and alcohol and completely turned his life around. I think people deserve a second chance.”

White’s plan is to have Hardy fight on another episode of ‘Contender’s in July with the idea to slowly build him up before debuting on a major UFC show.

Braden Thornberry cards a 73 in second round of…